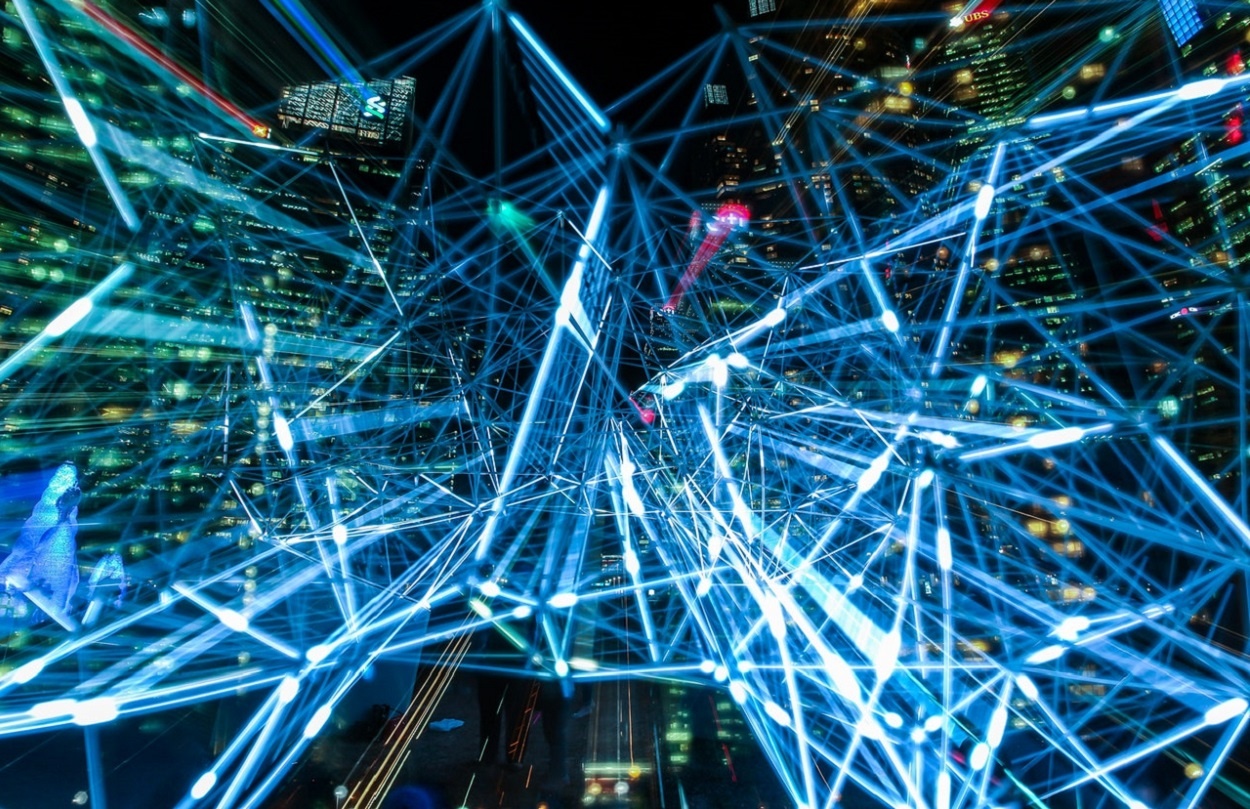 Equinix Technologists share their thoughts on the most likely digital infrastructure trends for 2021 and beyond.

Predicting technology trends has always a challenging task – even more so coming out of a year where the world flipped in unforeseen ways. In 2020, a year which was anything but typical, circumstances accelerated years’ worth of digital transformation in mere months, bringing a profound and sustained impact to how we live and work.

The pandemic expedited digital adoption in every business across every industry. It has also highlighted the critical role digital infrastructure and technology play in enabling business success. To this end, Equinix experts discuss a few emergent trends that we can expect to see over the next year:

Data centres will shift toward grid-positive

As the global climate crisis deepens, leading organisations are shifting corporate sustainability goals from avoiding negative impact toward creating positive change. At a minimum, companies are crafting strategies aligned with the goals of the Paris Accord and recognising the urgent need to de-carbonise global economies.

In 2021, the digital economy is expected to continue expanding and accelerating, placing data centres in a key position, with responsibility to drive a positive environmental impact. We will see movement toward the first major “grid-and-sustainability”-positive data centre projects.

The move from neutrality to positive impact will require a technology-driven approach. It will also require building both global and local ecosystems of highly interested parties. Long term, the convergence of this trend and the emergence of next-generation applications requiring ultra-low roundtrip latencies will result in a change in data centre locations. The next generation of data centres will be de-centralised and integrated into communities, serving as resilient ecosystems for compute, connectivity, power and heat.

With an increased focus on sustainability comes a shift toward open data centre infrastructure standards – from design and operation to power management to next-generation fuel cells and cooling. This trend will accelerate data centre innovation and play a vital role toward grid positivity by reducing the considerable barriers that equipment providers face in developing platforms to serve mission-critical data centre facilities.

A confluence of factors—including advancement in enabling technologies (in part through more open hardware platforms and better interoperability between vendors); increasing urgency in resolving climate change through the development of renewable energy sources and integration into wholesale power markets; the associated challenges of storage and new platforms requiring ever-lower, end-to-end latency; and the need to drive compute and network resources closer to the edge will spawn a new generation of grid-positive data centre projects.

According to VP Gartner Analysts Nick Jones and David Cearley, “By 2023, more than 50% of enterprise-generated data will be created and processed outside the data centre or cloud, up from less than 10% in 2019”.  In a world that is increasingly living and working at the edge, computing continues to move—at an unprecedented pace—away from centralised data centres to a distributed, interconnected infrastructure positioned at edge locations proximate to data creation and consumption sources.

Whether it’s video conferencing, collaboration tools, streaming, gaming or ridesharing, modern applications are increasingly architected from the ground up for automated and elastic deployment at the edge. There, vast amounts of data originating from multiple sources must be processed quickly. The edge is also where many applications and microservices must interconnect with low latency to deliver the best possible user experience.

Moreover, as compute and data shifts to the edge, new edge-specific infrastructure constraints will arise. These include capacity and availability requirements related to footprint, power, network, compute and storage hardware, as well as needs for modularity and extensibility, multi-tenancy, fully automated operations (NoOps) and availability zones spanning several data centres. These, and more, will need to be well understood and optimized concurrently.

In 2021, we will see continued momentum in edge-first deployments and a wave of technology innovations across the infrastructure stack to address the increased complexity of reliably scaling and orchestrating distributed infrastructure at the edge.

Traditional infrastructure was not designed to meet the demands of today’s digital business. Digital business is increasingly powered by modern software stacks and extensive use of open-source and cloud-native technologies. Put simply, cloud-native is a software development approach that promotes the use of cloud computing technologies and tenets such as microservices, API-first, containers and DevOps, as well as related capabilities such as container orchestration (e.g., Kubernetes), service mesh (e.g., Istio) and immutable infrastructure.

Together, these technologies empower organisations to rapidly build, run and orchestrate scalable applications that can be distributed and deployed globally, typically leveraging a hybrid multicloud architecture. These distributed deployments have increasingly stringent requirements in terms of latency, availability, performance and agility, and rely heavily on infrastructure that offers self-provisioning, autoscaling and self-healing capabilities through software.

Digital infrastructure matters more than ever. Years of digital transformation have essentially taken place in mere months, and the trend will only accelerate. IDC predicts that “By the end of 2021, based on lessons learned, 80% of enterprises will put a mechanism in place to shift to cloud-centric infrastructure and applications twice as fast as before the pandemic”.

This shift represents a fundamental change to how traditional infrastructure was designed. Modern digital infrastructure (data centre, network and hardware) should be fully abstracted through APIs and orchestrated through software. This approach empowers application developers to deploy and manage distributed infrastructure at software speed, so they can focus on what’s important—innovating and building great apps.

Such abstractions require building real-time observability into infrastructure state and developing programmatic interfaces through which the desired state can be defined declaratively, for any component, or any combination of components, end-to-end, from the edge to multicloud.

With such a framework in place, deploying and managing distributed infrastructure comes down to building a closed-loop, adaptive distributed system. The only way this can be achieved effectively at scale is through software and open technologies.

Anything that can be automated should be automated through software. The ability to virtualise and/or containerise and abstract workloads from underlying physical devices has given rise to shifting paradigms such as infrastructure as code and immutable infrastructure, permitting rapid deployment of infrastructure resources and faster implementation timeframes, especially in a hybrid multicloud environment.

This year will bring a proliferation and an accelerated adoption of cloud-native technologies across virtually every layer of the infrastructure stack, as well as for digital infrastructure orchestration from the edge to multicloud.