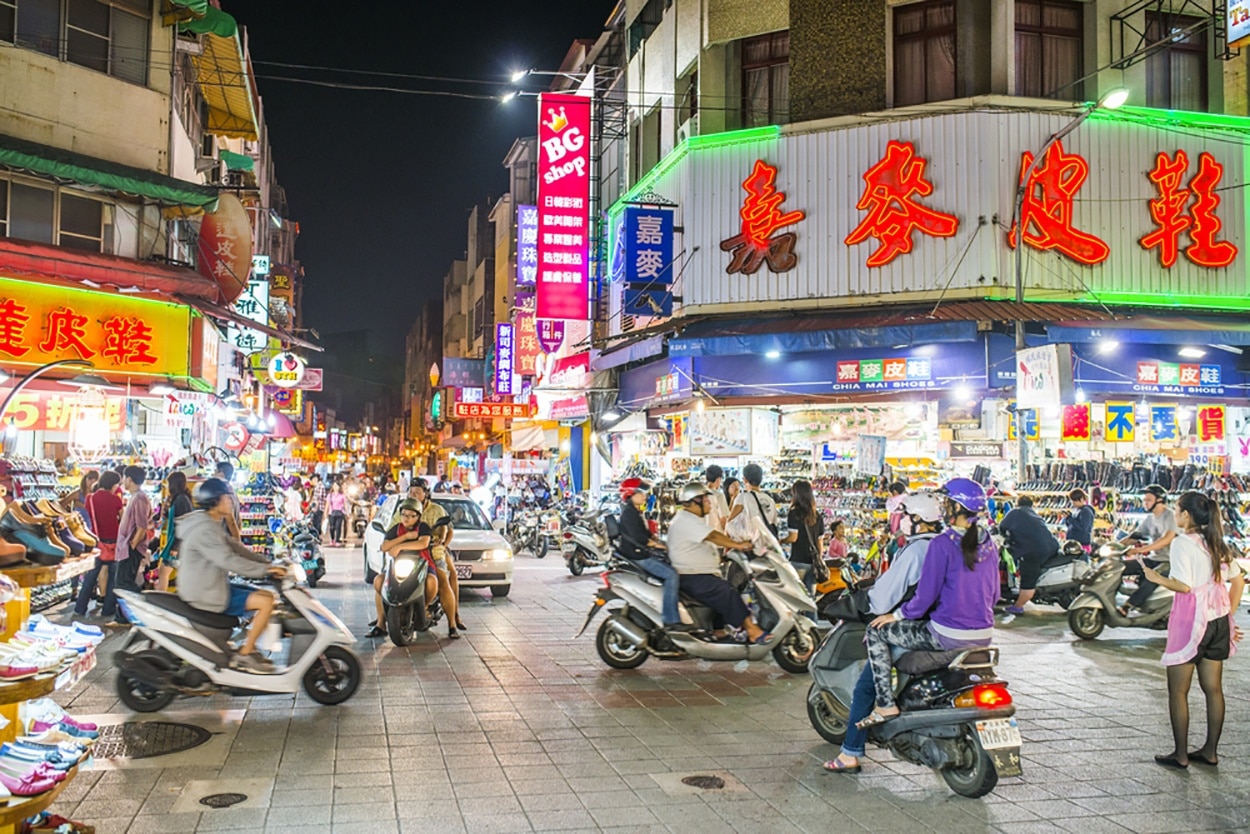 We take a bird’s eye view of tourism in Asia, the hottest tourist destinations and what’s driving it, the demographics and where the biggest spends are to be found.

With greater awareness and cultural curiosity being driven by globalisation, a rising Asian middle-class and travel affordability are all driving massive tourism growth in Asian countries.

Tourism is an indicator of a country’s amiability for international visitors and its ability to lure travelers can boost the economy along with providing jobs to citizens. While Europe and North America are still favourite tourist destinations, the fast-growing Asian continent has managed to steal the thunder in recent years.

Home to some of the world’s largest populations, Asian cities have improved in infrastructure, with more hotels and restaurants along with a steady rise in business opportunities in emergent economies.

A Euromonitor international’s research in 2006 revealed that six Asian countries featured in the top 20 in terms of the number of international visitors.  This has increased to nine in 2016. This shows a rise in tourism prospects for a continent that also has a large population to feed and a number of development challenges.

While Bangkok has climbed up from number 2 to the topmost position with over 20 million international tourists, the top 10 list has 6 cities from Asia vis-à-vis 5 in 2006. This is despite the recent Bangkok bombing at a busy central station, and its infamous cramped city infrastructure. Perhaps Bangkok’s street food and markets keep visitors continually interested… Thailand’s other major destination city, Phuket saw over 9 million visitors.

Shanghai, one of the most advanced cities in Asia, had over 8 million international visitors thanks to its tremendous trade offerings and famous night life. The busy metropolis is a central economic, trade, and major shipping hub in China. The rapid surge in the number of five star rated hotels to over 250 by end of 2015 has also lead to business tourism, particularly through its international MICE industry exhibitions which brings large numbers of foreign delegations to the city.

Osaka, a major business hub and one of the earliest cities to be industrialised in Japan, had over 9 million visitors, an increase of 15 percent over the previous year.  This can be attributed to the cuisine, natural environment and shopping facilities; particularly given the cost to visit Osaka is far lower than Tokyo with the same standard of living. Additionally, the city enjoys the distinction of having five out of fifteen UNESCO world Heritage Cultural sites. An increase in the number of discount airlines from Kansai International Airport serving regional cities in East Asia, relaxed visa requirements, and the proximity of Osaka to other popular tourist destinations such as Kyoto and Kobe has also contributed to local tourism growth.

Neighbouring country Singapore with its annual inflow of over 11 million remains the hub of Asia with its modern urban architectural design and its location as a central business hub for the continent.

Hong Kong had over 8.3 million visitors, driven both by business and night life. The brilliant thing about Hong Kong is millions of people are crammed into a small space, yet it manages to function flawlessly. The city is a happy union of business, delectable food and a strong influence of ancient Chinese cultures all rolled into one. Its most popular visitors are Japanese and South Korean nationals.

Seoul, the capital of South Korea and a major business hub, had over 13 million international visitors, a jump of over 10 percent. One of the world’s most advanced cities, Tokyo, had over 11.7 million visitors. Kuala Lumpur, the capital of Malaysia, saw over 12.02 million international tourists while its close neighbor, thanks to the emergence of open skies in ASEAN countries and no-visa requirement for Chinese flyers arriving for 15 days. The capital city is now among the top 10 most visited cities in the world vis-à-vis the 15th position in 2006 indicating the growth in tourism.

Dubai continues receive an influx of visitors thanks to the popularity of its shopping malls, its desert safari, and its airport being a major gateway to almost all corners of the world. With over 15 million visitors, Dubai has been a major contributor to UAE’s economy in the wake of crude oil prices falling.

Some emerging destinations are expected to get a boost from the inflow of tourists. Iran has 19 UNESCO World Heritage sites and has mountains renowned for hiking and skiing. The country saw over five million tourists in 2015 and with the relaxing of its visa, more flight routes and the easing of diplomatic routes, tourists may grow to 20 million by 2025.

Azerbaijan, in the North of Asia, had over 2.25 million visitors in 2016 and this number is expected to rise with more Arabs and Russians preferring to take a holiday in the small but beautiful country.

India, one of the largest economies in the region, had close to a million annual international visitors. The country could do much more by ramping up its hospitality sector and promoting popular destinations like Kerala, Ladakh and Goa.

Israel, a tech powerhouse, with its popular beaches and Tel Aviv (its party capital) saw over 3 million international visitors in 2016. This number of expected to surge with the tourism ministry going all out to promote it as a desired destination of choice.

Vietnam managed to attract over 10 million annual foreign tourists in 2016 thanks to its cuisine, natural surrounds, hassle free visa process and budget destination.  Ho chi minh city and Hanoi are the largest cities in Vietnam, which drew tourists from both East India and the US in large numbers.