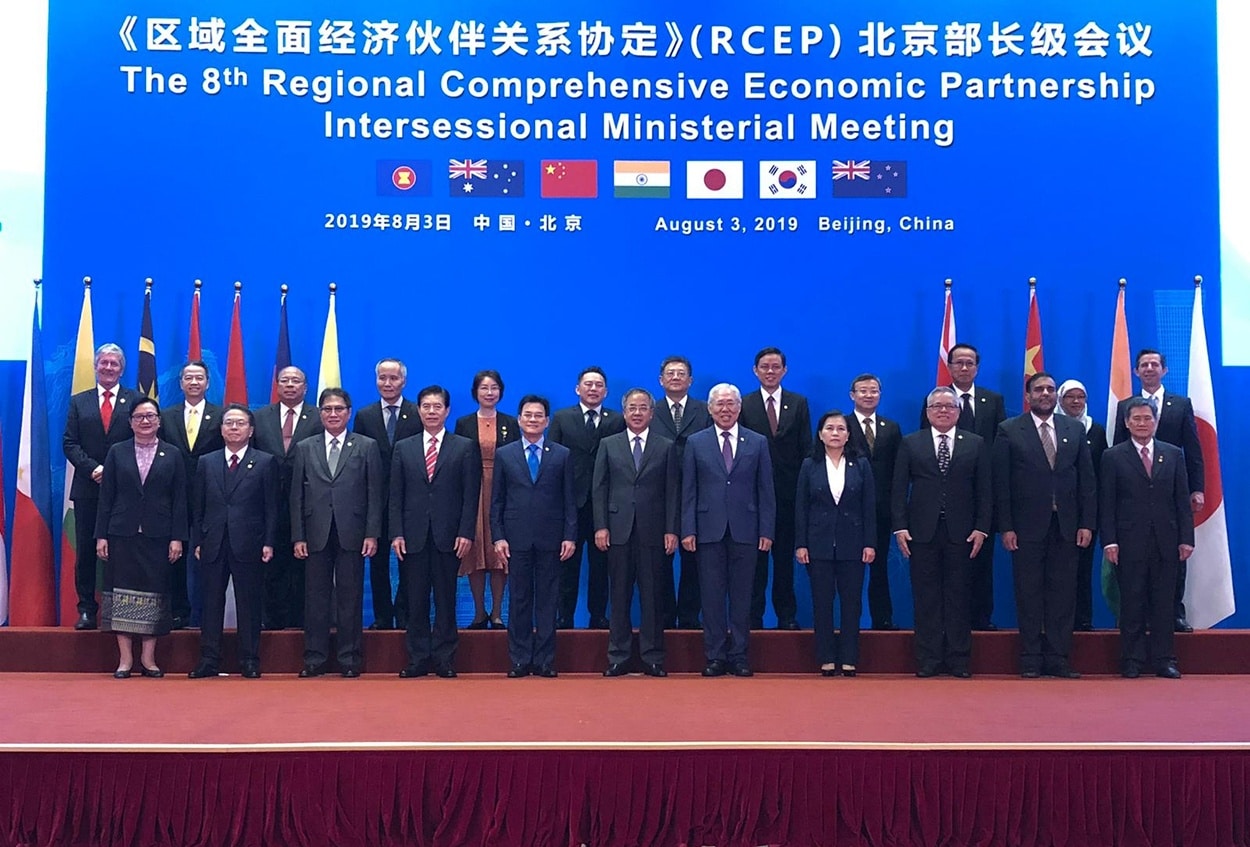 India’s decision to walk out of the Regional Comprehensive Economic Partnership (RCEP) currently augurs well for the domestic industry as India faces a potential economic crisis; the ramifications however, means a deal may have paved the way for exporters to access larger markets.

The recent turn of events to walk away from the deal may be attributed to a plethora of things including the Government’s mindfulness of domestic concerns and economic downturn; trade imbalance with respect to the RCEP countries especially China, and the Indian Government’s failure to strike a deal despite a close to seven years of negotiation with member nations.

India has long been a dumping ground for cheap goods by most of its Asian peers, who are also part of the RCEP. The country was demanding stricter rules of origin to prevent Chinese goods from flooding into Indian markets. Countries like Australia have been vehemently opposing grants of any such relief to India.

The suggestion for an auto-trigger mechanism to check a sudden rise in imports from particular member countries was also turned down. The deal further required India to abolish tariffs on more than 70% of goods from China, Australia and New Zealand, and nearly 90% of goods from ASEAN, Japan and South Korea which could have made imports to India, cheaper.

India also argued that for a country in the trading bloc to get an originating status on goods, significant value additions need to be done with the help of indigenous materials from where the items are exported. A report by The Economic Times quoting an Indian official says that most countries, barring a few like China and Japan, wanted lenient rules as none of them had the kind of resources and manufacturing like India does.

Another reason for the walk-out was absence of credible assurances by the members on market access and non-tariff barriers. Movement of professionals was another area where India had disagreements with the members.

India’s trade deficit with RCEP countries stands at a staggering USD 105 billion with China alone accounting for a lion share at USD 60 billion. Its experience with countries with which it has signed FTAs till now has not been very rewarding. Imports have only grown as a result of these deals in comparison to exports.

Data suggests that the exports to RCEP countries account for just 15% of India’s total exports, while imports from RCEP countries go up to
35% of the country’s total imports.

India would have only widened the gap had the country gone ahead with the deal.

Experts have argued The Modi Administration’s failure to strike a deal despite close to seven years of negotiations is puzzling, given the third largest Asian economy could not secure its interests when much smaller economies like Myanmar, Cambodia and Malaysia walked away with deals.

A report by a local news service livemint quoted a former Indian high commissioner to the UK — Jaimini Bhagwati – saying that India did not negotiate well and failed to put across the concerns of the domestic industry sufficiently well in time.

China has been blocking India’s efforts to get a greater access into its markets in sectors like pharmaceuticals, and information technology (IT). India lost an opportunity to seek a greater market access through multi-party RCEP negotiations.

India’s bilateral negotiations with the world’s largest dairy exporter New Zealand have not yielded fruitful results yet either.

According to a media report, over 27 rounds of trade negotiations have been held since the first meeting in May 2013 – two of them hosted by India in Delhi and Hyderabad.

India has also been trying to guard its turf though tariffs. A Business Standard report suggests that it has the highest weighted average tariff for most favoured nations (MFN) among all the RCEP countries.

The average tariff on imports into India also went up between 2010 and 2015, the report said quoting a World Trade Organization (WTO) data. According to Government data, average tariff for all imports during the financial year 2014-15 (April-March) was 13%.

Moreover, India also has only about 3% of tariff lines at zero duty, which is lowest among its peers, the report further claims.

As India is currently in trade negotiations with the US and the European Union, RCEP-type deals may face similar problems in the future too, putting India at a considerable disadvantage unless the Government undertakes structural reforms like those on land and labour.

Though India has climbed several notches up in the ease of doing business, it is still a laggard in creating a predictive and friendly ecosystem for businesses. The legal system accompanied by complex taxation structure remain a pain point for domestic and overseas players doing business in India.

Lack of infrastructure has also been one of its biggest undoing.

Over the years, the focus of industry and governments have been on protectionist measures instead of being competitive or enabling the ecosystem for industries to flourish.

Among the largest economies comprising the G-20 group, India is only second to the US in imposing restrictions on trade over the past three years, according to Global Trade Alert (GTA) data.

The trade within the RCEP nations is likely to grow significantly where India would be missing out. Without preferential access, India may lose its export competitiveness, taking the export situation into further turmoil.

Investments into the country is also likely to get impacted. This may lead to Indian entrepreneurs preferring to invest in RCEP markets because of higher accessibility and opportunities for integration to global supply chains. Foreign investors could also prefer to invest in RCEP member countries.

RCEP countries in their final declaration have left a window open for India to return, and the business community in India is hopeful for a better outcome next time when they next meet in February 2020.

previousStepping out of Shadow IT and Data Silos