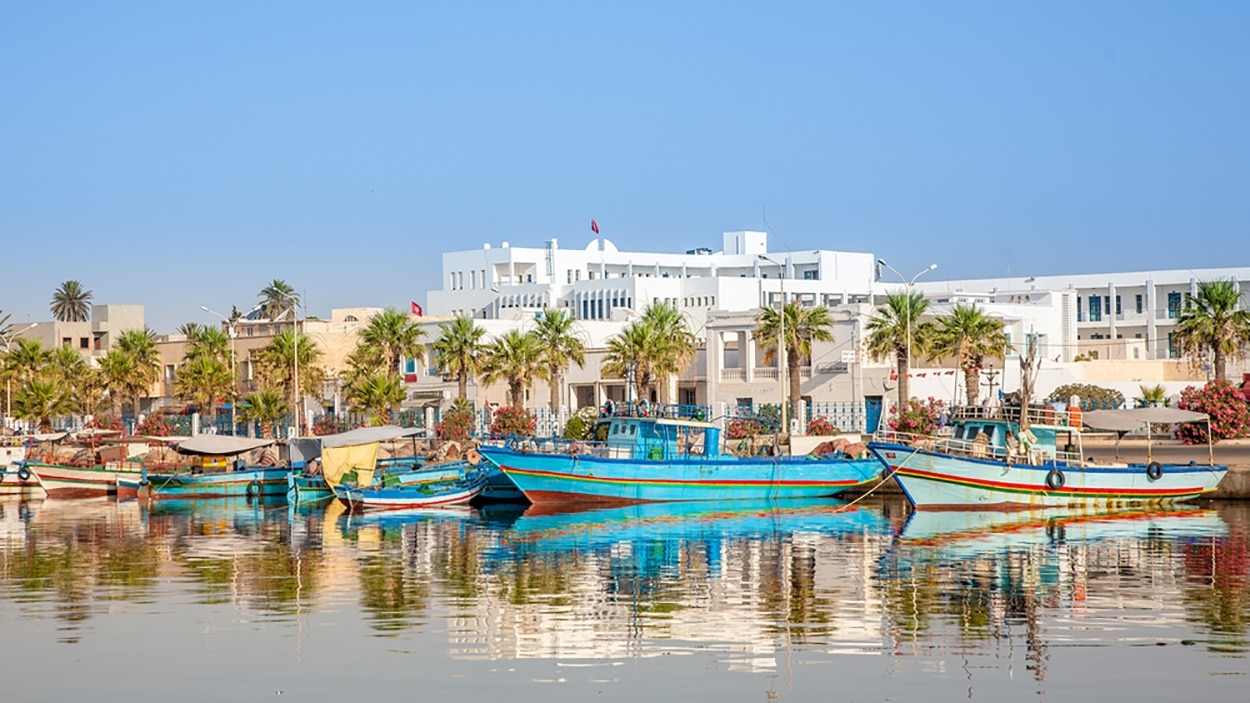 The Tunisian Government is looking to raise AUD 43 billion (30 billion euros) by seeking bids on 140 ventures – from infrastructure and agricultural projects to hi-tech schemes to prevent future political unrest.

To save Tunisia from political unrest, much more investment is needed to put the North African nation back on the investment map of the Mediterranean. To achieve this, more than 2,000 businesses, finance and political leaders from over 40 countries will attend the Tunisia 2020 conference.

The World Bank claims that factors including the Arab Spring revolution and high unemployment, low industry growth and a tourism sector battered by jihadist attacks, 15 percent of Tunisia’s workforce remained unemployed as of Q2 in 2016.

According to the statement released by the Tunisian Government, unemployment was recorded at 15.3 percent in the first trimester of 2017 with a total of 625,600 unemployed people over a workforce of over 4 million. The unemployment rate was 12.4 percent among men and 22.7 percent among women.

With major infrastructure upgrades needing urgent attention, the Arab Fund for Economic and Social Development (AFESD) has stepped in and agreed to grant a loan of 148 million dinars (MD) to Tunisia.

The AFESD says this loan will be used to contract 32 bridges in 21 governorates (administrative divisions of a country).

The funding will help modernise road infrastructure across various governorates of the country, improve road traffic flow and allow for greater economic dynamism.

In exchange, the Tunisian Government has agreed to pay an interest of 2.5 percent per year for the period of the next 30 years with a grace period of 5 years.

In addition, the International Islamic Trade Finance Corporation (ITFC), a member of the Islamic Development Bank (IDB) Group also signed two agreements with Tunisian Electricity and Gas Company and Tunisian Company of the Refining Industries worth AUD 412 million for sourcing of natural gas and finance for imports of crude oil and petroleum products in May 2017.

“The two financing agreements that we have signed with ITFC for the financing of imports of petroleum products is extremely important as it enables Tunisia to have sufficient supply of such strategic products,” says Abdelkefi.

French Prime Minister Manuel Valls also announced at the same event that French Development Agency (AFD) would invest at least AUD 379 million every year in Tunisia and close to AUD 1.60 billion by 2020 in the former French colony.

The International Monetary Fund (IMF) approved a AUD 3.91 billion loan to Tunisia in May to help implement economic and financial reforms.

The European Union also announced a doubling of its financial support in 2017 to AUD 429 million (300 million euros).

The EU’s European Investment Bank announced that loans amounting to AUD 3.79 billion (2.5 billion euros) would be granted to Tunisia by 2020.

Other than loans and foreign investment, French auto giant, PSA has announced that it will set up a factory in Tunisia, a former French colony, producing Peugeot pick-ups for the local market.

The company has tied up with Tunisian firm Stafim which is projected to produce close to 1,200 vehicles a year from 2018.