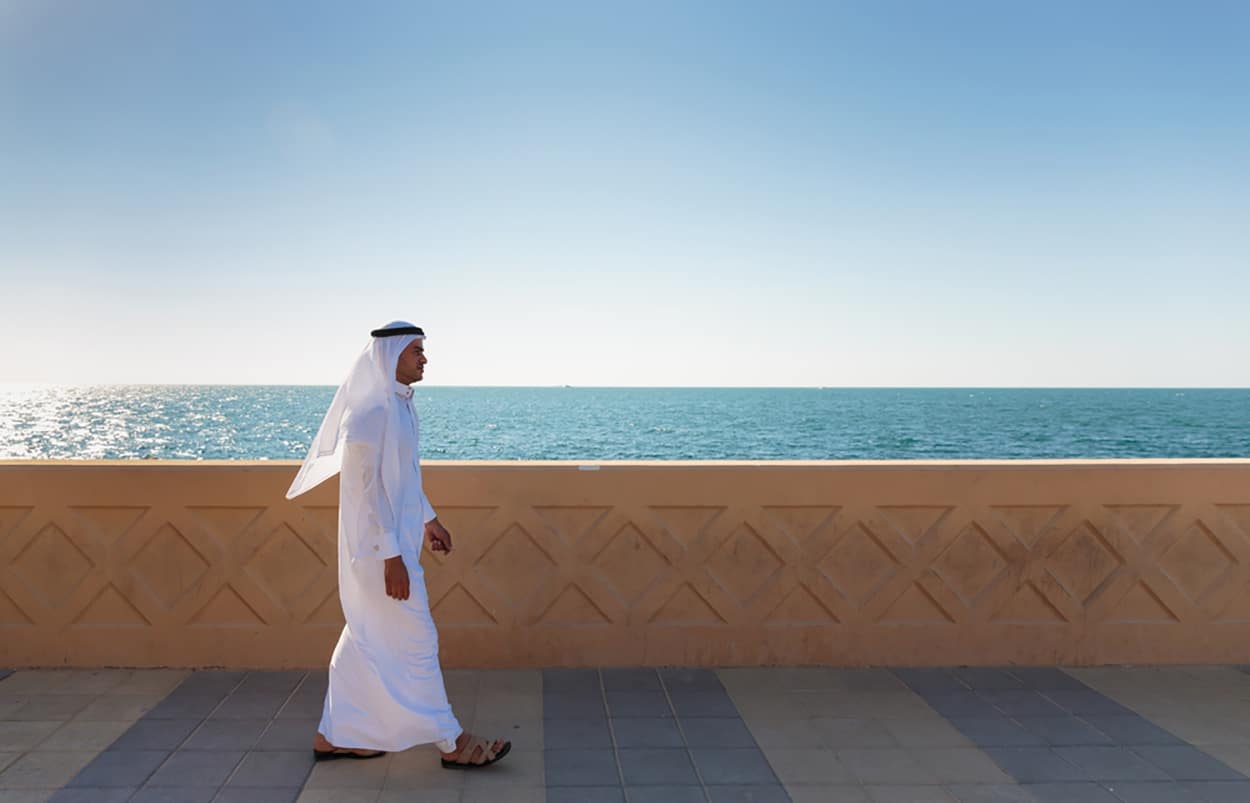 United Arab Emirates (UAE) has attracted growing foreign investment of AUD 1.07 billion in its digital economy during the past three years. For the fourth consequence year, the UAE has been a preferred destination for tech start-up hubs accounting for 33 percent of all investors in the MENA region.

According to a recent report, the ‘State of Digital Investments in Middle East and North Africa (Mena)’ released by Arabnet and Dubai SME – a UAE Government body, supporting small and medium enterprises – in 2013, foreign investment in the UAE was approximately AUD 46 million, which increased to AUD 1.07 billion by the end of 2016.

Shaikh Hamdan Bin Mohammad Al Maktoum, Crown Prince of Dubai says that “the UAE has clear legislative and regulatory frameworks that not only protect the rights and interests of investors but also enable emerging investors and entrepreneurs to achieve the highest degree of success”.

For the fourth year in a row, UAE has been a preferred destination for tech start-up hubs accounting for 33 percent of all MENA investors. The report’s findings demonstrate its alignment with the UAE’s Vision 2021 and Dubai Plan 2021 as well UAE’s stated goal to be positioned as a preferred global investment destination.

“Foreign investment is at the core of our strategy for growth, prosperity and regional expansion and entrepreneurs find Dubai the ideal gateway to a future of opportunities,” says Shaikh Hamdan.

A good example of UAE’s push into the digital sector is Amazon, the world’s largest e-commerce company, which recently entered the region through its acquisition of Souq.com, which is experiencing massive traffic and growth since it entered the global market via the UAE.

CEO of Dubai SME Abdul Baset Al Janahi says “while launching the report at the ArabNet Digital Summit 2017 in Dubai, the report reflects the overall strategic focus of the UAE, particularly Dubai, on supporting innovation and investments in a digital economy as well as in promoting our country as the preferred choice for Arab entrepreneurs and foreign investors”.

The UAE was a leader in tech start-up investments in 2016 by two rounds. First was when Careem raised AUD 469 million and Souq.com raised AUD 368 million.

Al Janahi says that their target is to groom a generation of outstanding entrepreneurs capable of carving a niche for the country in a global economy and claims that this report will help support young entrepreneurs and enable them to grow and expand into regional and global markets.

Founder and CEO of ArabNet Omar Christidis, says that in 2016 the MENA region witnessed a record year in technology start-up funding, as more than 30 new investment institutions launched, and more than AUD 1.20 billion was invested in 2016 alone, greater than the value of all investments between 2013-2015 combined.

The report cites 150 funding institutions and 760 deals concluded in the region in the past four years, and provides a year-on-year market analysis, researching trends and investment opportunities in the region. Published on an annual basis, it offers a detailed overview of equity-based investments being poured into the digital landscape in the MENA region.