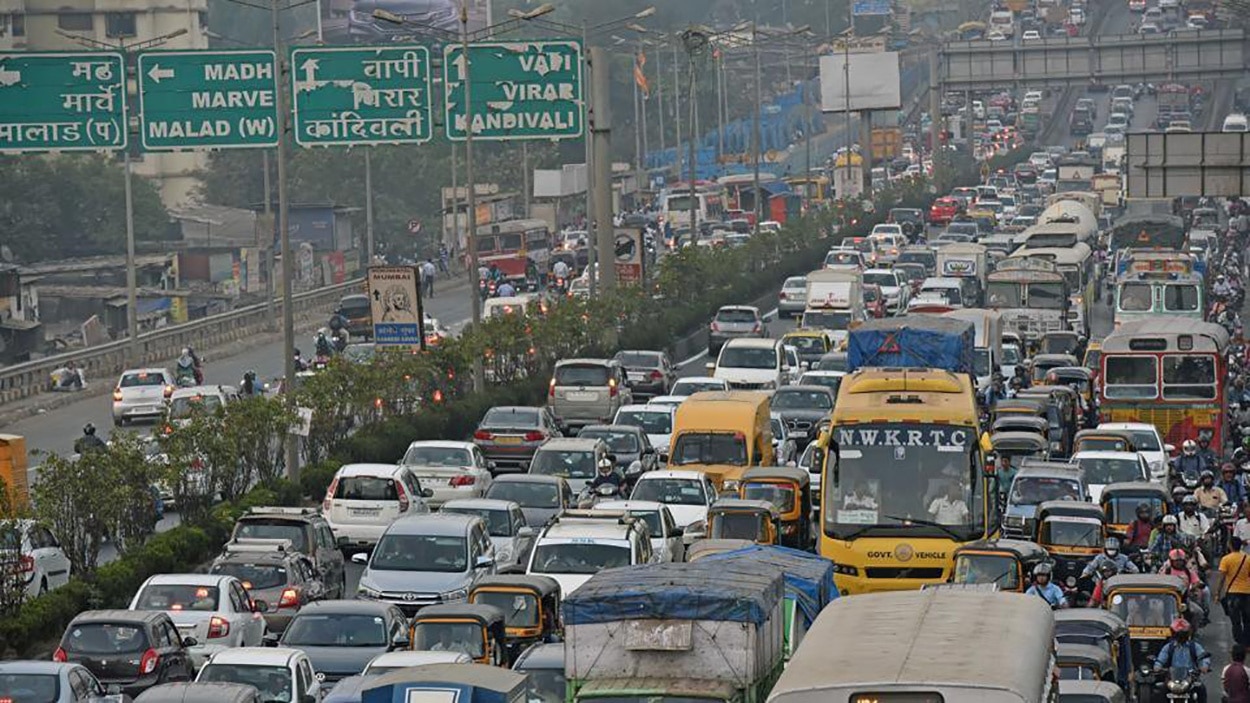 The Indian Supreme Court has directed the competition watchdog to complete its investigation against Uber India Pvt Ltd for alleged anti-competitive practices within six months.

A two-judge bench comprising of Justice Rohinton F. Nariman and Justice Surya Kant, while refusing to interfere with an appellate tribunal decision, found that there was a prima facie violation of the Indian competition laws and required a thorough investigation from the Director General (DG) of Investigation in the Competition Commission of India (CCI).

The bench, after finding that Uber India (Indian arm of US-based taxi hailing service) had been incurring a loss of INR 204 (USD 2.85) for every trip it made – a model that made no “economic sense other than pointing to Uber’s intent to eliminate competition in the market” – gave its consent for investigating Uber India.

“This being the case, on the facts of this case, on this ground alone, we do not think it fit to interfere with the order made by the Appellate Tribunal,” the court ruled.

The top court arrived at this conclusion after perusing the data regarding Uber India’s pricing provided by Meru Cabs in the original complaint filed before the CCI, in 2015. According to the data, Uber’s rides were being priced lower than they were supposed to. This practice was adopted to eliminate competition, the complainant had alleged.

Uber India will now be probed for allegedly indulging in predatory pricing and abuse of dominant position. If found guilty, it could be subjected to a penalty along with other restrictions, as per the directions of the court.

Predatory price refers to sale of goods or services at a price below the cost while dominant position refers to a position of strength, enjoyed by a company in a relevant market which in this case is Delhi and the National Capital Region (NCR).

A dominant position in any relevant market allows a player/company to operate independently of the prevailing competitive forces and adversely impacts the competitors in that market.

Section 4 of the Competition Act deals with the abuse of dominance violation and predatory pricing.

The case pertains to a complaint filed by rival Meru Cabs in 2015, before the CCI, where the company alleged that Uber was pricing the fare below the cost and intentionally suffering losses, to capture market share.

The complaint further alleged that Uber was offering fidelity inducing incentives to the drivers/car owners to keep them hooked to its platform.

The CCI dismissed the allegations against Uber in 2016 on grounds that there wasn’t sufficient evidence to show if Uber was a dominant player in the relevant market of ride hailing services in the Delhi-NCR region.

Meru Cab appealed against the CCI decision in the national Company Law Appellate Tribunal (NCLAT), which found sufficient reasons to quash the CCI order and order an investigation against Uber.

Uber finally challenged NCLAT’s order in the apex court only to find its appeal getting quashed in the latter.

This latest setback for Uber comes on the tail end of a tough few years of negative publicity. It is currently under investigation by U.S. Internal Revenue Service regarding its 2013 and 2014 taxes relating to state and foreign tax authorities, including states in the US, Mexico, Britain, Australia and India.

During this tax period, Uber was headed by controversial CEO Travis Kalanick, who would later resigned amid a string of negative press relating to allegations of sexism and poor workplace practices.

After Uber disputed the MIT study, the lead researcher recalculated the figure, taking into account earnings after costs of ownership and operations, lifting the rate to an average USD8.55 per hour.

After going public, Uber reported losses of USD 1 billion on revenue for Q1 2019. However, gross bookings rose 34% to USD14.6 billion in the same time period, as Uber Eats continues to grow. While overall revenues grew 20% from the same period last year, revenues in the company’s ride-hail department grew only 9%. Uber Eats revenue shot up 89% while gross bookings grew 108%.