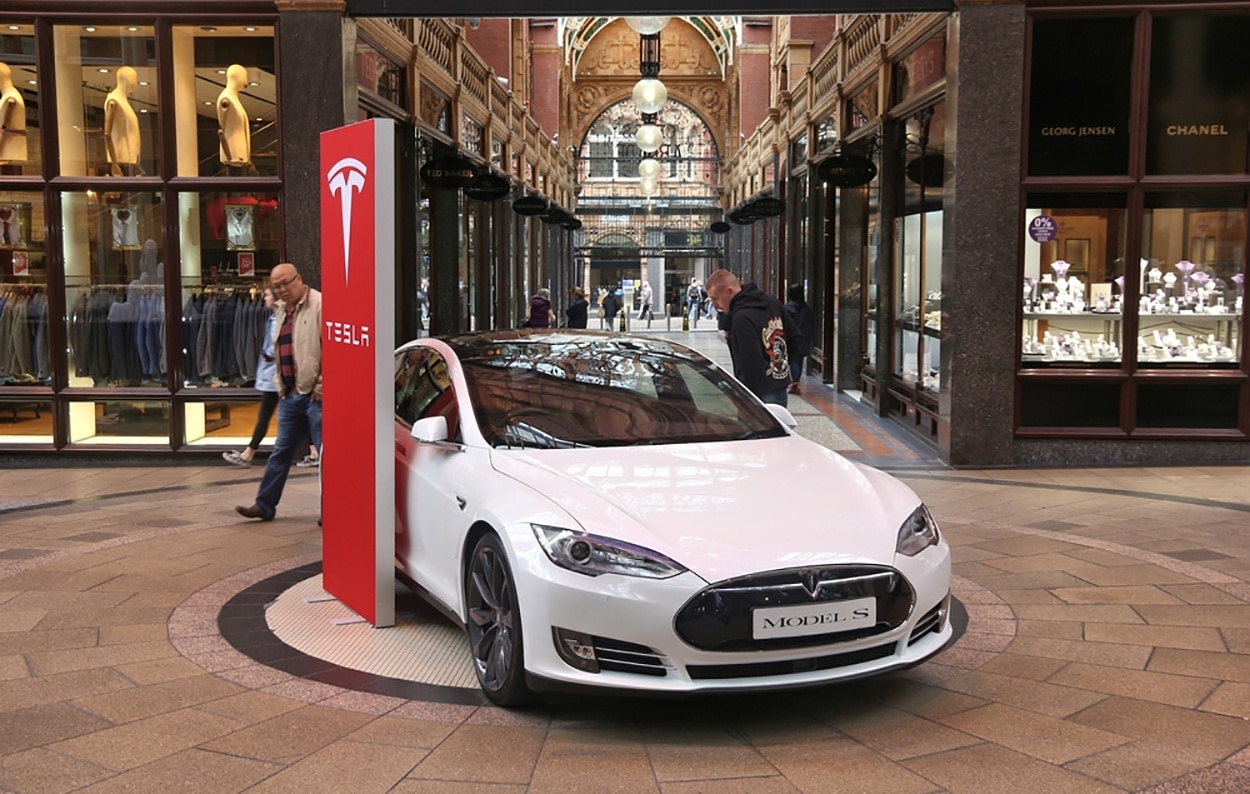 The U.K. Government has announced ambitious steps for reducing carbon emissions and moving towards a clean energy future by including usage of battery storage for the distributed electricity networks and a ban on new petrol and diesel vehicles from 2040.

These landmark commitments by one of the world’s most advanced economies sends a clear message that renewable energy is mandated and imminent.

According to British Business and Energy Secretary Greg Clark, a USD321 million financing package for battery Research and Development with be provided and an increase in smart energy technology usage in homes as well as businesses is in the pipeline. Additionally, the amount of USD332 million for fighting air pollution is expected to give a thrust to the recent pledges.

The UK is aiming to be a leader in battery design and manufacturing in order to achieve its objective to be a low-carbon economy. The initiative for battery research, known as Faraday Challenge, will be delivered through a four-year program. USD59 million has been allocated towards making renewable technology more affordable and accessible.

The U.K government estimates that introduction of smart energy systems may save Britain between USD20-50 billion over the next three decades. The U.K. Carbon Trust aims to pump in USD12 million in the industrial efficiency accelerator fund which covers storage and other technologies.

However, some environmentalists argue that the year 2040 is too late to take action to address energy pollutants that impact public health. Some critics also feel that the amounts are paltry vis-à-vis the Hinkley nuclear plant, whose costs have shot to USD65 billion, over eight times the estimated sum in 2013.

The UK’s decision is aligned with France, which recently enforced a ban on new car sales not meeting zero emission standards. Furthermore, the country has already started mulling the increase in deployment of electric car chargers at gas stations for popularizing electric cars. France already offers over USD 5,500 “plug-in grant” for buying electric vehicles (EV) and the result has been that almost 5 percent of new registrations have been EV’s. It is believed that the plummeting costs of batteries will help EV’s reach cost parity with internal combustion engine, translating into buyers only buying battery-powered cars in future.

Batteries will play a vital role in transforming the green energy sector, including generation and storage. With renewable energy expected to meet the surging demand for electricity in the near future, considering offshore wind contributes 25 percent of the country’s power, battery production will be critical for powering homes as well as industries.

The British government also aims to establish a “battery institute” for awarding hundreds of millions of pounds to companies, which are doing substantial work on major research and development. Battery technology is bringing a major change to the automotive industry as well as fuel retailers. The government is additionally looking at providing financing of USD35 million for developers of self-driving vehicles.

While the impact and long-term stability of the announcement is yet to be assessed, this step towards mandating renewable energy measures may encourage other advanced economies to look at similar mechanisms for reducing their carbon footprint. In a world keenly looking at clean energy adoption, the move will not just provide a thrust to the country’s clean energy targets, but may also create new vocational opportunities, increasing a much needed consumer confidence in a post-BREXIT Britain.