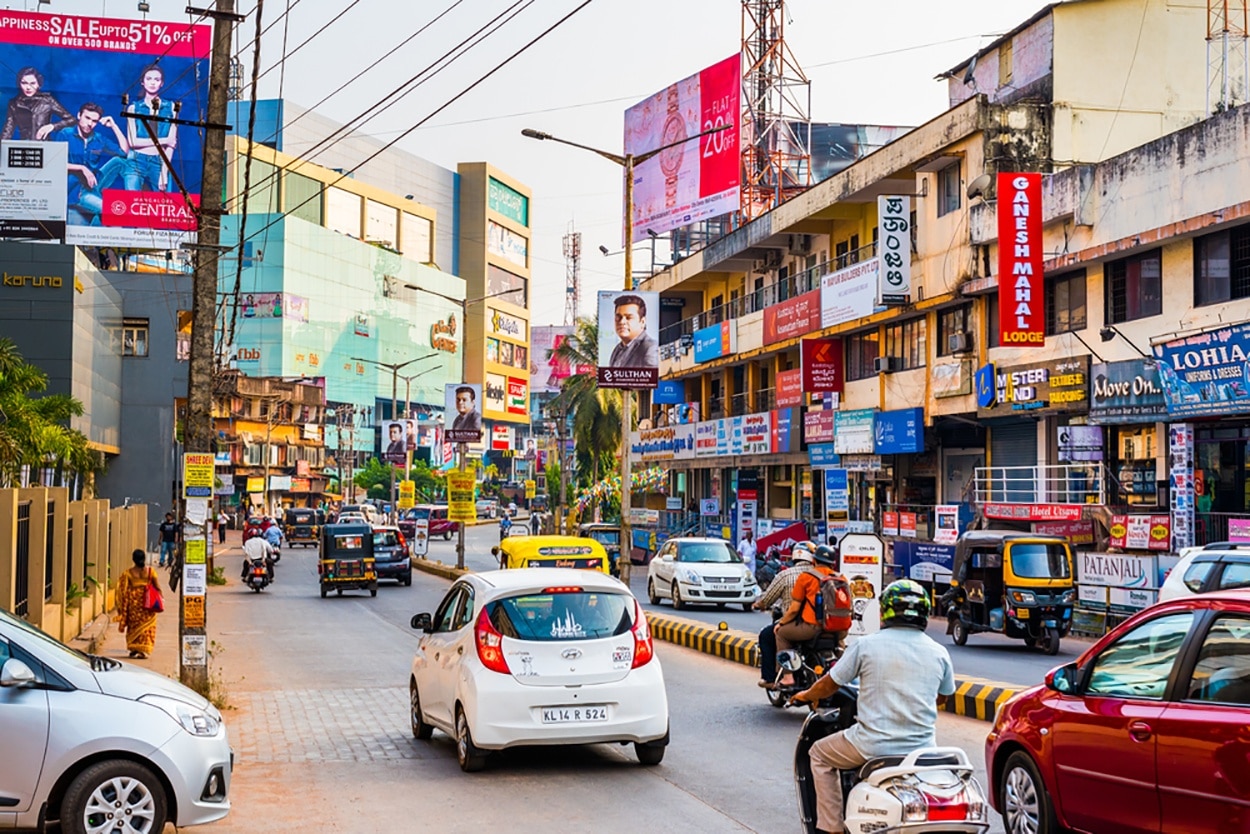 High disposable incomes and a booming services sector are driving urban spending in India. India Brand Equity Foundation (IBEF), a trust under the Ministry of Commerce and Industry expects consumer spending to reach USD 4 trillion by 2025.

A report from IBEF says India has seen a 12 percent on year rise in its expenditure between 2005 and 2015, more than double the global anticipated rate of 5 percent.

Amid a gloomy global economic scenario, India seems to be the only bright spot in the world, led by its robust economic growth. If India continues to grow at the same rate, it is expected to become the third largest consumer market in the world by this time, according to the report. Food, housing, consumer durables, transport and communication sectors will be major suckers of the Indian spending largesse.

In the Oct-Dec (2016-17) quarter India occupied the first position among the 63 countries surveyed in the global consumer confidence index with a score of 136 points. It was a ten-year high. The situation is likely to continue for the next 12 months, says the report.

The growing young population especially in the country’s urban regions has acted as a catalyst to the growing consumerism as the newer generation is always pressed for time and looks for quick fix solutions. Brand awareness and a natural inclination towards technology has given a real impetus to the efforts of companies trying to reach their audience.

The rise in urban spending can be attributed to the extent of quality and reach of services that the service providers are willing to provide, both through the online and offline mediums. The service is right at the doorstep from grocery to gadget delivery. People are willing to pay a premium for services.

The start-up ecosystem has taken wing in the last 5-6 years in India. Entrepreneurs are coming out with specific solutions for the simplest of things like a car wash or for complex issues like picking up an insurance policy or filing a tax return.

Digitisation and growth of the financial services industry in India has opened up avenues for consumers to not only access global markets with a click of a mouse but also transact with minimum fuss. With so much data available on consumer preferences and lifestyle, organisations are hiring data analysts to target individual customers. The game change is monumental.

Brands have latched on to a growing appetite of consumers trying new things and experiences across all demographics be it consumable items, health, fitness and sports, entertainment, art, and academic.

In foreign exchange terms, the tertiary sector attracted foreign investments of USD 59.47 billion between April 2000 and March 2017, which is about 17.92 percent of the total foreign inflows according to Department of Industrial Policy and Promotion data.

Companies with local and global footprints view India as a key market for operations.

Small businesses and shops have also started capitalising on the benefits of digitisation and automation, thanks to the growing IT sector. Small and medium enterprises contributing to 40 percent of the country’s GDP is also the largest employer. Customised services have reached their doorsteps too. Adopting best practices has not only helped SMBs become more efficient but also aids delivery of goods and services to their customers.

The sector comprises of a huge middle class, relatively large affluent class and a small economically disadvantaged class, with spending anticipated to more than double by 2025. The growing purchasing power and rising influence of product branding through conventional mediums and through social media have enabled Indian consumers to splurge on non-essentials.

The sheer size and diversity of the Indian market makes it a paradise for companies as the scope for almost everything being consumed is unparalleled.

The smartphone market is getting bigger by the day with handset makers and service providers doling out all kinds of freebies to capture the market, in a hope that they would breakeven once a sizeable base is formed. Reliance Jio Infocomm, is one such disruptor leading the charge.

Fashion is another sunshine sector which has seen tremendous traction among youth especially through the online medium. Online fashion shoppers in India are expected to double to 130-135 million by 2020, the same report says.

Brands have set huge targets for themselves on the back of the potential shown by the Indian market. Home grown FMCG player Patanjali Ayurved is expecting a turnover of over 15 billion USD in next 5-6 years which will be a ten-fold increase from the current levels a media report suggests.

Sections of the media claims global giant Amazon is revving up operations in India through its Indian subsidiary with new warehouses to stock goods with along festive season ahead. It is also likely to enter the food retail sector which is only growing in India.

The Indian Government has allowed 100 percent Foreign Direct Investment in online retail which has worked wonders for local start-ups. With abundant cash at their disposal, start-ups are flourishing. However, India still needs to help encourage informal sectors into the main stream to tap into the current urban spending binge.

previousHow Not to be Culturally Unremarkable

nextWellness and Wellbeing at Work, Works