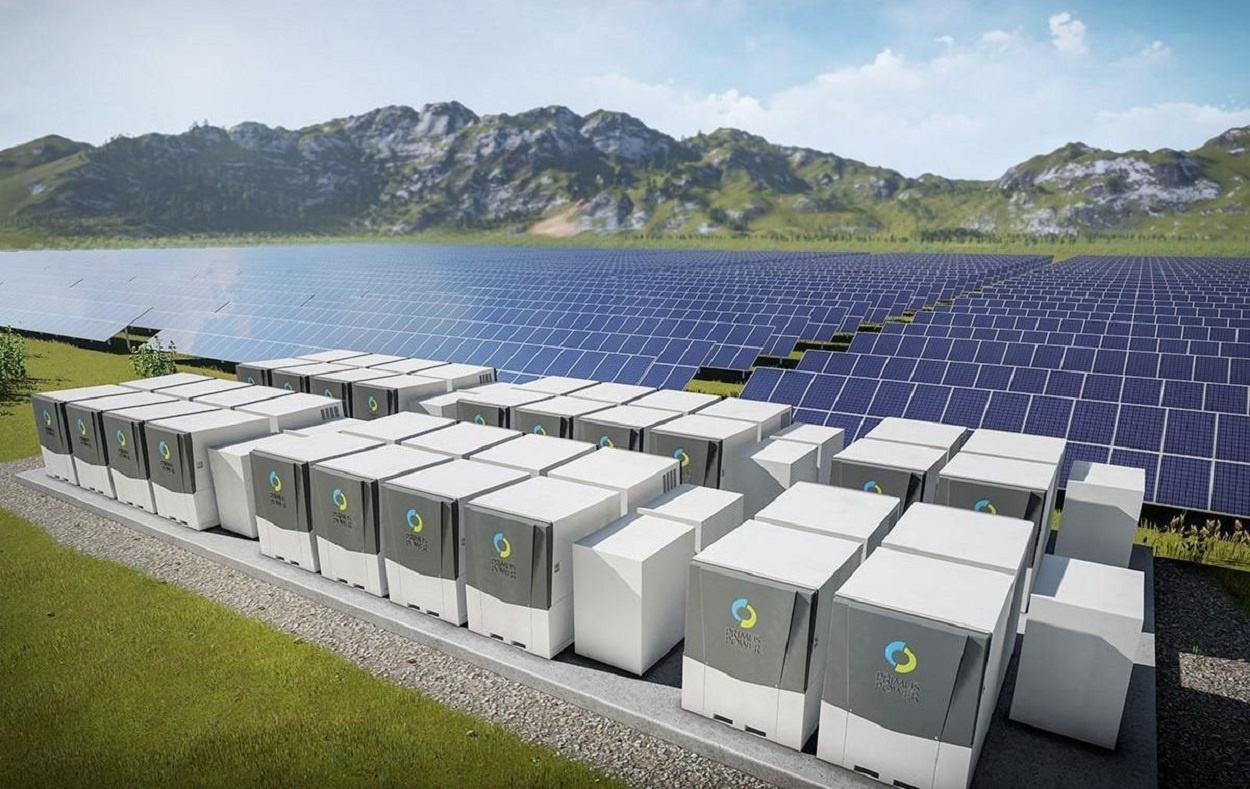 According to the latest report by Rethink Technology Research, the Battery Storage Market has been under-forecast in the run up to the 2020s and its sudden surge suggests a race to build momentum across the US, APAC and the Europe.

The report ‘USA Flying Start Triggers Rush for Energy Storage Leadership’ claims the Battery Energy Storage market, made up almost entirely of lithium ion based technology, has been completely under-forecast throughout the run up to the 2020s.

Its sudden emergence on the scene, in substantial installation sizes, has only just begun, mostly triggered by US utilities, is led by a number of the larger US States. Forecasters in the past have been aware of the growing US pipeline, and as such have under forecast battery energy storage outside the US, which is running perhaps 12 to 18 months behind the sudden surge in the US market.

The report’s Lead Analyst Peter White says this report hopes to correct that, by claiming that outside the US, in the ten-year time frame, momentum may build in four key markets – China, the US, Europe and Asia Pacific.

White claims China is already acutely aware of the possibilities of lithium ion storage, but the US is definitively about to take an early lead.

White says Rethink Energy is certain Chinese authorities will close this lead almost as fast as it opens up, and that to a certain extent, it is the openness of the US utilities and the public availability of their plans, and the plans of the State Utilities Commissions, which shows very clearly how the starting gun has been fired in the US, creating a concrete pipeline that is easy to dig out.

The report also claims that Europe, especially in the UK and Germany, is equally ready for the onset of the BES market, but it expects them to move more slowly due to cumbersome regulatory environments, which have not moved to stay ahead of the BES market, and slower investment cycles.

According to White, the take off is so steep, that in the past few weeks alone, enough utilities have committed to buying projects involving energy storage, that the market will double this year, despite coronavirus, and double again next year. Battery Energy Storage will have a ten year CAGR in excess of 44.8%. He say markets do not grow much faster than that.

The report mostly deals in GW (Giga Watts), because much of this market is in four-hour chunks of battery, translating to 1,462 GWh of battery cells. The report forecast indicates that 365.5 GW of nameplate energy storage capacity will be installed, in total some 1,462 GWh for the entire market, up from 6.9 GW of BES globally today.

From now to 2024 the US is projected to take centre stage, developing 27.7 GW by that time, but then slowly China is projected to will come into its own and its pure scale will take it past the US by the end of this forecast. The rest of the Asia Pacific, led by South Korea, India and Japan, as well as Europe, led by Germany and the UK, but also augmented by Italy, Spain and even the Netherlands and Belgium, will end this forecast period neck and neck with the US, all chasing second place behind China. Latin American and Middle East Africa will be far smaller markets.

According to White, the reason for the gold rush in energy storage is because there is nothing more profitable that utilities can do right now, especially in markets where companies have invested heavily in solar (and to a lesser extent wind). The activity in and around the 4 hour battery energy storage using lithium ion is accelerating in the US so fast that by 2024, it will have overhauled the 100 year old lead that pumped storage has in the energy storage market and installed more GW. By 2030 it will have installed close to 4 times the amount that pumped storage ever reached at 77.6 GW of capacity, able to output solidly for 4 hours, in total some 310.4 GWh of battery cells.

(Ed. Download the full summary here. Rethink Research says it is also holding a free webinar discussing the findings of this report on June 30, 2020. Click here for more details.)