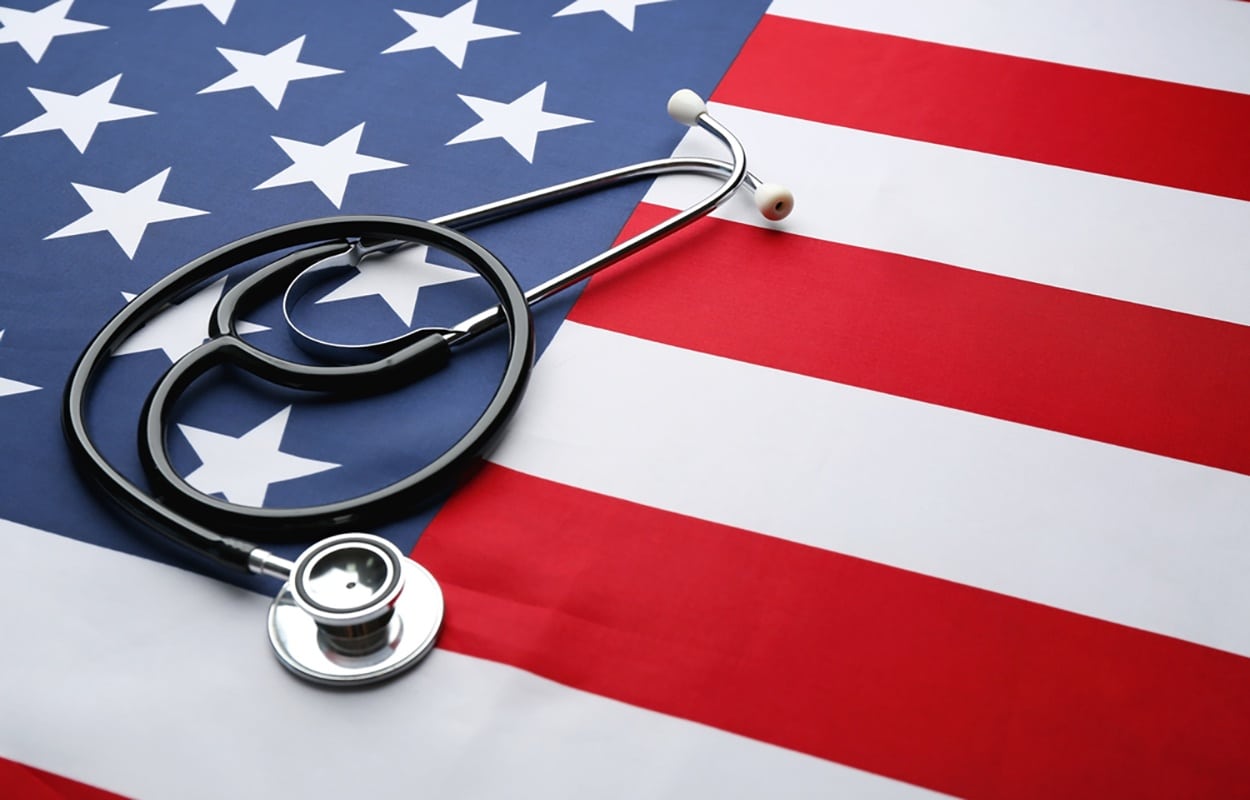 Employers in the US are getting savvy with opting for value-based health cover for employees rather than the conventional volume-based delivery system; the value-based model is proving to drive significant cost efficiencies and improve the overall quality of healthcare services’ delivery.

Value-based health cover is gaining currency among employers in US owing to the rising costs within the healthcare sector which is expected to rise by 5.5 percent on-year in 2018 as against 4.6 percent in 2017, according to a report from global advisory firm Willis Towers Watson.

Traditional volume-based models have resulted in exploitation of resources without achieving desired outcomes, including compromise on quality of delivery due to unnecessary variations; aside from wastage of resources, this approach has also failed in disease prevention for consumers, which may have otherwise been prevented through a value-based approach.

US and UK employers plan to devise cost management strategies over the next three years by proposing an overhaul of healthcare delivery systems amid continued cost pressure and employee affordability.

According to the report, significant progress has already been made in vendor/carrier strategies and the focus will be now on using data and analytics to manage cost and utilisation with patient engagement. Over 62 percent of employers are evaluating contract terms while another 32 percent are considering evaluating their contract terms by 2019.

Organisations are also spending big on increasing employee awareness on a plethora of health-related issues via sponsored counselling sessions, encouraging them to use wearable health IoT devices and mobile apps.

Telemedicine is becoming a preferred medium for a lot of treatable ailments, however, there is no single strategy; all avenues are being considered by employers to cut rising healthcare costs.

While the passing of the Affordable Care Act in 2010 by the former Obama administration has helped reduce overall costs of healthcare as per the Watson report, some uncertainty lingers on the Act because of recent changes proposed by the Trump Administration. Interestingly, US employee confidence in employers offering viable healthcare benefits is on the rise.

Current State of the Nation

According to a World Health Organisation report, out of 17 high-income countries studied by the National Institutes of Health in 2013, the US had the highest or near-highest obese population, car accidents, infant mortality, heart and lung disease, sexually transmitted infections, adolescent pregnancies, injuries, and homicides.

This report is not music to employers’ ears as employee healthcare packages require greater comprehensive coverage.

The same report also says that approximately 25 percent of all senior citizens declared bankruptcy due to medical expenses, and 43 percent were forced to mortgage or sell their primary residence between the years 2002 and 2008.

This means medical expenses would require higher attention from employers for employees within the working-class demographic.

The cost of cancer screening, MRI and CT scans in the US was higher than any Organisation for Economic Co-operation and Development (OECD) nation.

The same report quoted another World Health Organisation report saying that the US per capita health spending per person in 2014 was USD 9,403 which is over 17 percent of its GDP, more than any country as a percentage of GDP.

The US healthcare system – the US is the world’s biggest economy – was among the worst and most expensive system out of the 11 most developed countries in terms of access, equity and efficiency; which is a sad irony.

While the US is gradually improving on its healthcare coverage, with declining numbers of uninsured citizens, it still scores poorly among industrialised countries.

Over 27 million or 11.9 percent people were uninsured till the first quarter of 2015 according to a report from research firm Gallup. The report says that the lack of insurance was responsible for 60,000 deaths in the US, per annum.

To combat healthcare affordability, employers are looking for healthcare plans with a defined goal or objective instead of a one size fits all approach. The goals can be short-term like performance of minor surgeries or a long term goal like improving heart attack survival rate and allotting timelines to achieve said goals.

Employers are also demanding value-based payments. The standard practice has been that hospitals assess doctors/staff or incentivise them based on meeting KPIs assigned by the hospital; this traditional model defeats the ultimate goal of helping patients and reducing pressure on doctors. The value-based model on the other hand, ensures that payment is made to the vendor only if the company is satisfied that the patient received the most desirable outcome.

Employers are also investing in preventative medicine, by building fitness infrastructures like gyms or recreational facilities to help reduce stress and improve overall fitness and wellbeing of employees.

Training programs and oversight mechanisms are also being adopted as preventive measures to create awareness and encourage employees to take their health management into their own hands.

According to a 2015 report from the Department for Professional Employees, among all small firms with a staff size between 3 and 199, only 56 percent were offered health coverage, compared to 98 percent from larger firms.

This means that smaller firms are significantly less likely to provide health benefits to full or part-time workers. The challenges for the Trump Administration is to fill this gap, increase comprehensive health insurance cover for working-class citizens, reduce steep rises in premiums and arrest falling quality of insurances.

The knock-one effects if these targets are not met, do not just impact quality of life for individuals, further deterioration of the health sector reduces gross output of the nation overall. A Center for American Progress estimated in 2009 that the cost to American society was at a loss between USD 124 billion to 248 billion per year, due to lack of health insurance alone.