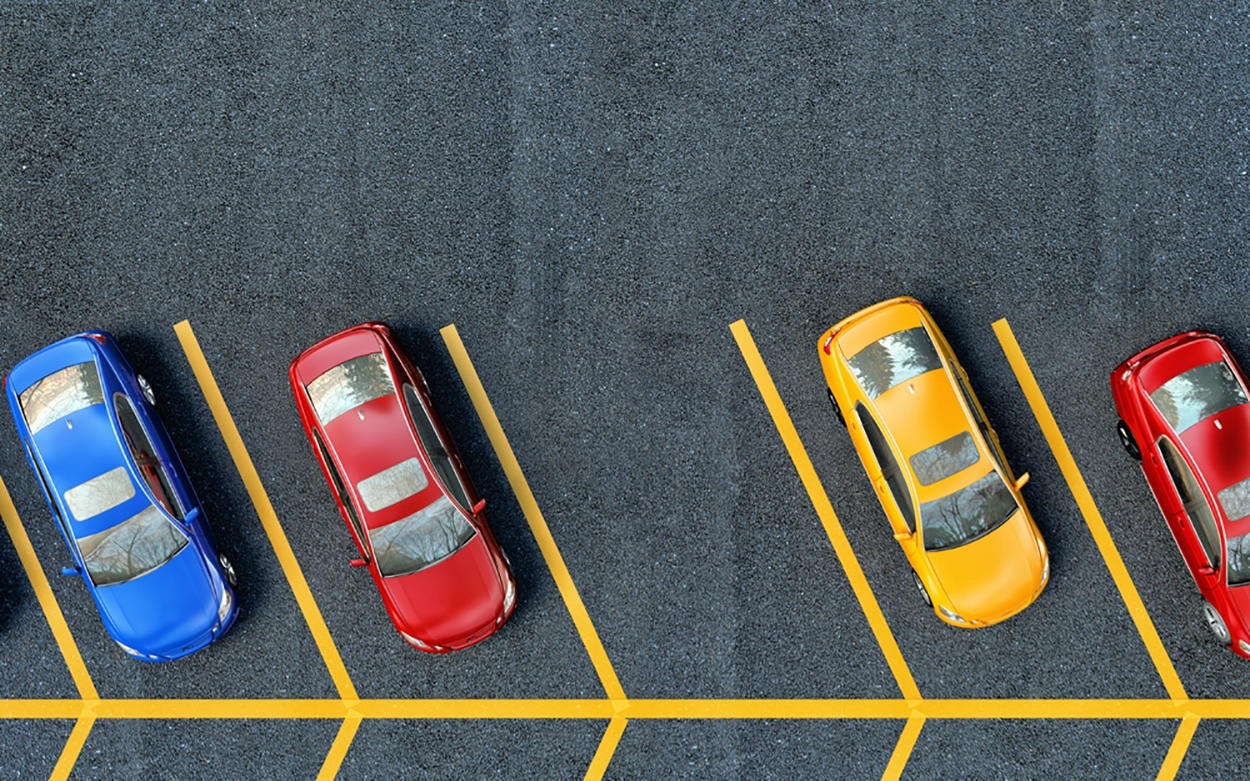 New vehicles sales may be growing but the proliferation of used cars at low cost with increasing options of financing availability to buyers is making the market bigger than anticipated.

The global used car market is expected to grow annually by seven percent and reach 128 million units by 2021, demonstrating tremendous growth that is likely to continue.

Another platform, Droom, launched in 2014, raised USD20 million this year from a handful of investors. Droom’s breakneck growth indicates expansion into Southeast Asian markets such as Philippines, Malaysia, Vietnam, and Singapore is likely, along with a possible initial public offering by 2019. To date, Droom commands over 65 percent of automobile transactions online in India.

China is currently the largest car market globally with over about 200 million vehicles on the road in 2016. Used car sales last year was over ten million, a stupendous growth from seven million in 2011.  Renreche, an online platform for used cars raised funding from Tencent whereas Gauzi.com raised funding led by Sequoai in the last two years with funding over USD200 million. It is estimated that the annual sales of used cars in the country will touch 29 million, equivalent to new cars by 2020.

The industry in Southeast Asia is a little over USD30 billion per annum. In view of growing industry confidence, the region’s largest B2C used-car platform Carsome received a hefty funding injection led by Gobi Partners. This platform, founded two years ago, became very popular thanks to services such as free online valuation and inspection services with over 1,500 used car dealerships. Carsome’s revenue has surged over twelve times since its previous funding round, and has helped the firm to expand its operations from six staff in Malaysia to over 100 in Malaysia, Singapore, Thailand and Indonesia.

According to MI Research (Fitch Group) Southeast Asia, a fast growing and stable region, has been estimated to grow 8.1 percent in 2017. This is almost double the sales growth projected for Asia at about 3.7 per cent.

Cambodia, Philippines and Vietnam are also expected to be best performing countries in the ASEAN region in 2017 with forecast growth of 20.4 per cent, 19.2 per cent and 18 per cent in passenger car sales respectively, as suggested by BMI. This is thanks to both solid economic growth, strong private consumption as well as tax reforms.

Malaysia and Thailand both have car ownership levels of over 80 and 50 percent respectively but none of the other countries like the Philippines, Indonesia and Vietnam even have double digit percentage of car ownership.

Africa has a smaller auto-industry comparatively but spread of used cars is helping expand a fleet of vehicles. According to a study by Deloitte Consulting, the registration of new cars for the continent of one billion plus population was just 1.5 million. The high cost of new cars was the primary reason for demand of used cars.

In the Ukraine, there is also a spurt in the used car sales market with its share now being almost 40 percent of the primary market. While the US continues to witness good used car sales, emergence of newer markets in Asia is likely to continue being a growth engine in this sector.