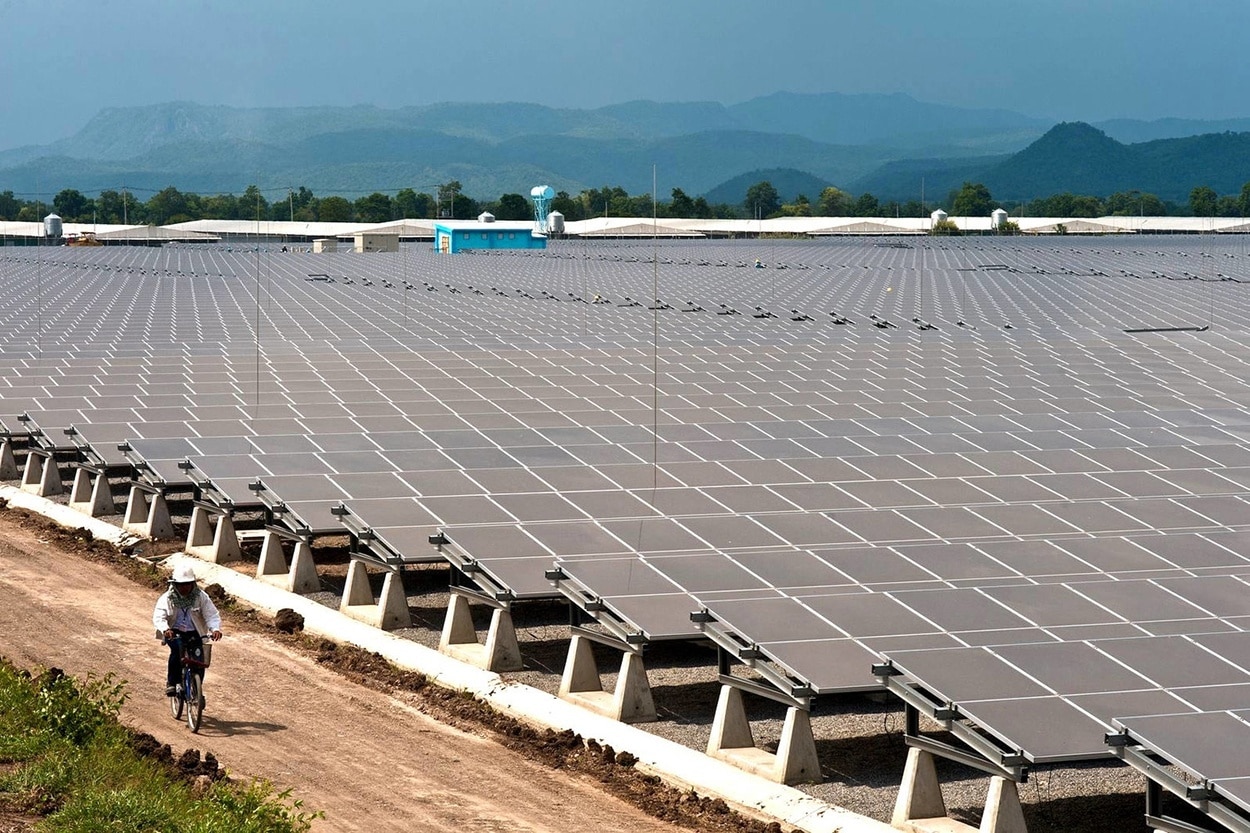 A growing power demand in India and Southeast Asia offers prime opportunity for solar energy players as industry forces, together with pro-solar Government incentives, deliver cheaper solar PV systems. According to Roland Berger, utility-scale solar is predicted to take off in Southeast Asia, with approximately 20 GW of new capacity by 2035, including some large projects with capacities of more than 100 MW.

According to a recent study ‘Solar Energy in Asia: Why Investments are Lucrative Now’ published by global consultancy firm, Roland Berger, a booming economy, industrialization and electrification are occurring at a rapid pace, leading to a huge surge in power demand in Southeast Asia; with India’s growth being twice as fast as China.

Forecasted energy demand in Southeast Asia requires more than 250 gigawatts of additional capacity, and India 580 GW. However, under existing policies, countries are struggling to meet demand. According to Roland Berger, solar power will meet the energy deficit.

SE Asia is blessed with long hours of sunshine, and the fall in cost of solar equipment and batteries adds to the appeal. Both India and China have taken major strides in solar over the past decade as both continue to bring additional capacity on the grid.

According to Roland Berger, the overall picture in Southeast Asia and India is one of growth. Some international investors are already taking advantage of solar energy’s potential in India and Southeast Asia, with well-known names such as Macquarie Group, Green Investment Group and Ayala buying up capacity.

To date, India has achieved most of its economic success through the growth of its service sector, but policy objectives are now shifting towards strengthening the manufacturing base. The “Make in India” initiative aims to increase the manufacturing sector’s contribution to gross domestic product from 16% to 25% by 2025. According to Roland Berger, other factors also at work in SE Asia and India include increasing electrification. Indonesia, the Philippines, Cambodia, Myanmar and India are still not fully electrified, but have ambitious targets to provide universal access to power by 2030.

Roland Berger argues that several factors have prompted India to look at its renewable resources to rebalance the future power generation mix away from coal. These include the lack of availability of high-quality coal, concerns over environmental impact, objectives to improve its trade balance and infrastructure investment plans.

The IEA estimates that about 120 GW of new solar capacity and 80 GW of new wind capacity will come online in India by 2040. The country’s government is promising 100 GW of solar and 60 GW of wind installed capacity as early as 2022. According to Roland Berger, India’s solar capacity is growing fast thanks to a policy approach hinging on three factors: first, government support to de-risk development; second, the setting up of competitive auctions and third, promoting large projects.

In contrast to India, installed capacity of solar in Southeast Asia amounts to a mere 5 GW, with most projects below the 50 MW size. This is despite Southeast Asia’s attractive sunlight conditions.

According to independent estimates by Bloomberg New Energy Finance, solar PV may soon become cheaper than new coal-fired assets in certain areas of the region. In the Philippines and Thailand, where solar conditions are good and coal needs to be imported, the transition may happen in the next two years, while in Malaysia it may happen by 2025. In addition, in countries such as Myanmar, solar PV may play a fundamental role in ensuring rapid electrification of off-grid areas through micro- and mini-grids, and solar home systems. This is because equipment can be deployed quickly, it is cheaper than current off-grid diesel power generation and there is high potential for supplying isolated residential and non-residential loads such as remote villages and telecom towers.

However, to unleash this potential for off-grid mini-grids in Myanmar, for example, a regulatory framework is needed. As a result of all this, and irrespective of local government policies, solar PV may become a prominent alternative to coal in Southeast Asia. Estimates based on economic potential suggest approximately 90 GW of new capacity by 2040 – much higher than the 35 GW capacity from aggregated government plans.