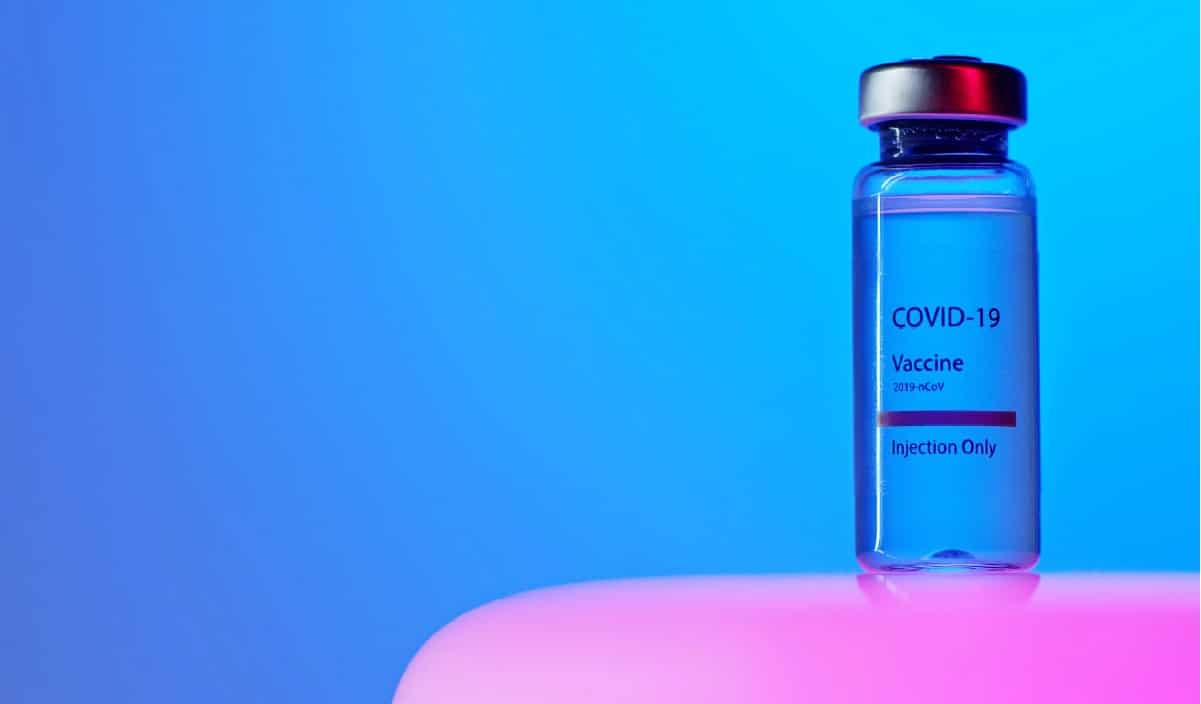 Vaccination is still key to economic recovery in Asia Pacific, but inequitable distribution, climate change and inflation may derail growth.

While the economy of Asia Pacific has declined significantly in the year and a half since the onset of the Covid-19 pandemic, it is now set for a sharp recovery thanks to unprecedented policy support and the accelerated distribution and adoption of vaccinations, according to a new report by the Pacific Economic Cooperation Council (PECC). The report, which is the sixteenth annual State of the Region for 2021-2022, was today released at the sidelines of the Economic Leaders and Ministers’ Meetings, hosted by the Asia-Pacific Economic Cooperation (APEC) in New Zealand. As part of the report, the State of the Region also surveyed 598 respondents from the regional policy community, to provide a representation of the insights from key political and business decision-makers.

The report finds that the region is now expected to grow by 6.1% in 2021 and by 5.1% in 2022, largely coming from economies that have been able to progress with vaccinating a larger portion of their populations, most notably in China and the United States. However, the progress has been far from even across the Asia Pacific as while some economies have managed to achieve vaccination rates of over 70%, there are many others lagging significantly behind. The leading concern for policymakers in the coming year is dealing with potential future waves of Covid-19 and their consequences.

This has led to a two-speed or “K-shaped” recovery (symbolizing the divergent trajectories that
economies embark on), linking differing patterns of economic success to the application of vaccines.
According to PECC estimates, economies with current vaccination rates of above 30% are expected to recover from the pandemic at a faster pace and grow by 6.3% in 2021, compared to 5.4% growth of
those with vaccination rates below 30%. The recovery is expected to become more broad-based
across the region as vaccines become more widely available in 2022.

This may be because there are challenges for certain developing economies in both accessibility and affordability when acquiring vaccines. The inequitable distribution of Covid-19 vaccines is the leading concern for of respondents surveyed, who believe that ensuring equitable access is the top priority for APEC leaders to address in the coming year. This is closely followed by plans for economies to open up their borders for travel and managing the ongoing US-China trade conflict. The most important consideration for dealing with Covid-19 in the future is largely dependent the scope and pace of vaccination (weighted score of 4.1 out of 5)

Mr. Eduardo Pedrosa, Secretary General, PECC, said:
Thanks to the advent and rapid distribution of Covid-19 vaccines, many economies are finally positioned well for recovery after yet another challenging year dealing with an unprecedented pandemic. However, our survey indicates that stakeholders are deeply concerned about the impact that fragmented travel rules are having on the recovery of their economies. This is especially evident for essential workers keeping supply chains running such as aircrews and sea crews.

The high priority for vaccines given to ‘the safe international movement of people starting with those involved in logistics and supply chains’, may be because of the high cost of international freight associated with the constraints in the industry and the need for dealing with the frictions in the system. The common standards for vaccination passports and test results reflects the need to reboot the tourism and travel sector, which is not only a critical sector for many APEC economies in terms of jobs and growth, but also provides capacity for the transport of goods.

Climate Change As A Growth Risk

The second most prominent risk factor to growth in this year’s survey was climate change/extreme
weather events, with 43% of respondents selecting it as a top five growth risk for their economies.
This is a substantial increase from the previous year when only around a quarter (24%) of respondents selected climate change as a top growth risk for their economies. Indeed, 60% of
respondents also said that ‘immediate and drastic action is necessary to address climate change’,
with a further 30% saying that ‘some action should be taken now’.

While mitigation actions like the increased use of renewables and energy efficiency topped the list of policy responses, adaptation policies such as a sustainable forest management and reforestation and promotion of circular economy were not far behind. Most green finance portfolios tend to emphasize mitigation despite a recognized need to increase adaptation finance. Of the $78.9 billion in climate finance transferred by high income economies in 2018, only 21% was spent on adaptation. APEC member economies could play a strong and positive role as a group in supporting adaptation finance at the COP26 summit.

Respondents to PECC’s survey tended to focus on APEC’s traditional areas of work, i.e. reducing barriers to trade and investment in renewable energy components and equipment in the region. This is an issue APEC members have a clear track record on with their commitment to reduce tariffs on a specific list of environmental goods in 2012. With the rapid developments in technology this list may be out of date and need revisiting. A further issue that needs to be explored is what constitutes an environmental service. These actions could help to reduce the uncertainty that stakeholders are concerned about with ‘rising protectionism’ at least insofar as trade in renewables is concerned.

Inflationary Pressures To Be Carefully Considered

Central banks globally are carefully watching the impact of inflation and assessing whether it is a transitory phenomenon caused by the exceptional circumstances of the Covid-19 pandemic, which
may fade as conditions normalize next year. There is some debate over the nature of the current
inflationary pressures – whether there is a risk of ‘jumping at shadows’. Underlying the difficulty in reaching any conclusion is that there remains significant capacity in the economy with the solution coming from fixing supply and relaxing restrictions on the movement of people as and when health circumstances permit.

Ed. The Pacific Economic Cooperation Council (PECC) is a non-profit, policy-oriented, regional organization dedicated to the promotion of a stable and prosperous Asia-Pacific. Founded in 1980, PECC brings together thought-leaders from business, civil society, academic institutions, and government in a non-official capacity. Together, PECC members anticipate problems and challenges facing the region, and through objective and rigorous analysis, formulate practical solutions. The Council serves as an independent forum to discuss cooperation and policy coordination to promote economic growth and development in the Asia-Pacific. PECC is one of the three official observers of the APEC process.

previousWelcome to A New Era of Cyber Illusions