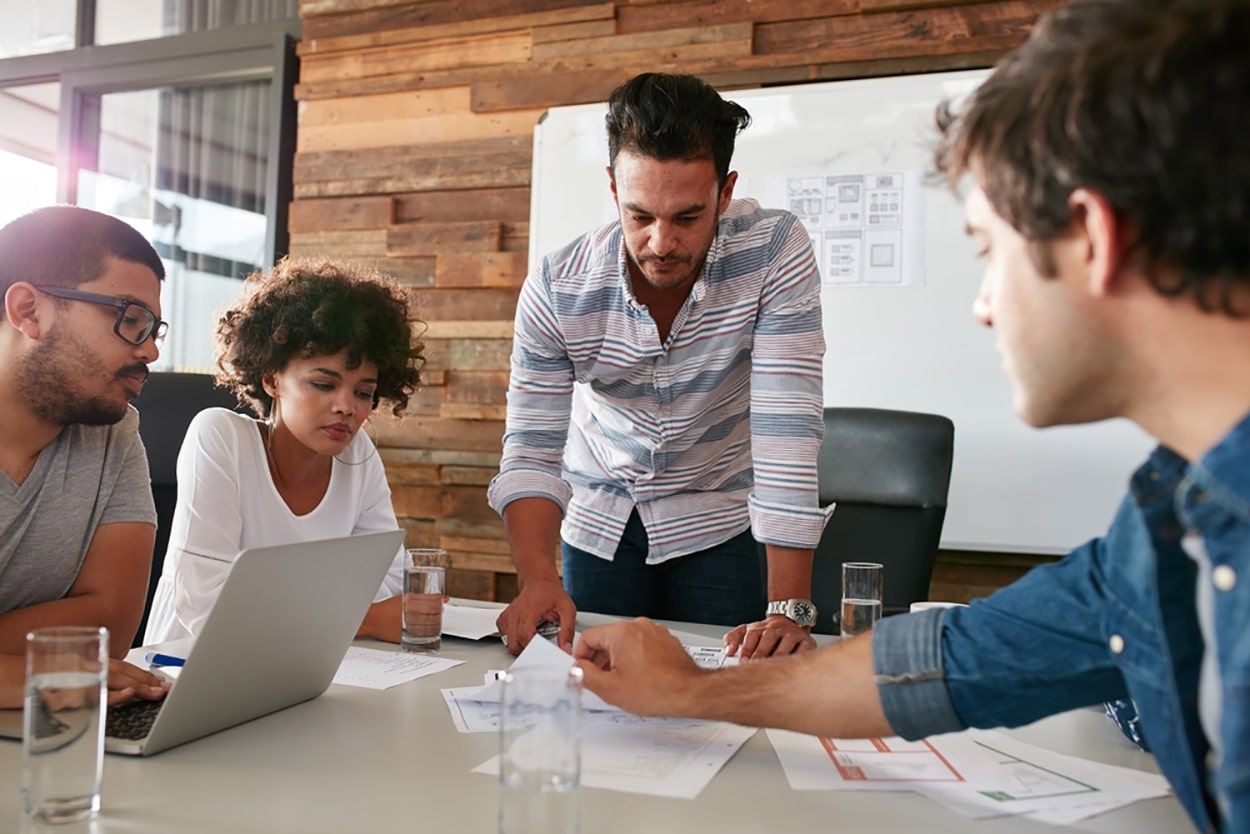 India has the third largest start-up ecosystem in the world, behind the US and China in terms of number of start-ups registered each year. However, the quality of start-ups leaves a lot to be desired as a sizeable number of start-ups in India fold within the first two years. The take away message from investors is that start-ups need to show clear value creation.

Tech start-ups have been a mainstay in India, and if data from research firm VCCEdge is any indication to ongoing sentiments, investments in tech start-ups fell from 903 deals in 2015 to 668 in 2016, a 25 percent decline.

Another report paints a similar picture. The 10 most active accelerator programs in India have witnessed 78 out of 390 startups shutting down in the past three years. Accelerator programmes comprise of investors who enter the later stages of a start-up program, generally providing input for 3-4 months and then exit once the business moves into a growth phase.

The rate at which start-ups have shut shop is indicative of the mad rush in 2015, when every investor wanted to add a start-up to their portfolio during the so-called start-up boom. In 2015 Indian start-up raised USD 15 billion.  By Q1 and Q2 of 2017, investors have shown far more restraint, with a more cautious approach in evaluating proposals and performance before opening cheque books.

USD 7 billion has been invested in start-ups so far this year, which is encouraging, as the appetite for pragmatic investment is still there. Industry experts expect that the situation is likely to continue until the first half of 2018. However, investors tend to invest in start-ups with a track record and strong pedigree. A major part of funding granted went to e-commerce giants like Flipkart, Paytm, ride hailing service Ola, MakeMyTrip and OYO Rooms.

The entire eco system is going through an overhaul as funding criteria is now weighted heavily on value creation. The Indian startup ecosystem is very volatile and most accelerator programs still find it difficult to invest in ideas which look novel on the face of it, but risky enough to be ventured into. Start-ups need proper guidance and mentoring and at times hand-holding too. Accelerators don’t fit into this breed, while most seed investors lack the qualities needed to guide small start-ups.

Former Infosys board member T V Mohandas Pai says that the Indian start-up story looked incomplete without Indian capital getting into the start-up eco system. Large Indian corporate houses are way behind their foreign peers when it came to investing in local start-ups.

India is also lagging when it comes to investing in technology. The Indian start-ups have generally focused on the services sector, especially in the areas of retail, consumer goods and healthcare, unlike US and Israel, both of which have invested significantly in technology.  Among other things, the developed world has diversified largely into manufacturing, asset infrastructure and property.

According to a report, the technology in Indian start-ups is primarily acquired and not developed.

Exiting an Indian start-up has been a challenge for investors as well as founders alike. Buoyed by the boom in the start-up sector, a large amount of money has been pumped into many start-ups, raising their valuations to exponential levels, rightly or wrongly.

Online market place Flipkart’s deal with Snapdeal falling apart is a case in point, where despite hectic parleys the two sides did not arrive at a common ground regarding valuation. Meanwhile, online ticketing portal BookMyShow bought food technology start-up Burrp for just USD10,500.

As the experts say, the long and short of it is that there is simply not enough value for money with start-ups in the current market.

A total of 241 deals accumulating UDS130 million occurred in the first half of 2017 as against 401 deals mopping up USD166 million in the corresponding period a year ago in Series A round, which is first round of funding.

Investor caution is palpable during second and third rounds of funding; whereby the investor has a clear picture on where the funds are being spent.

Late stage funding or Series C funding has seen remarkable results for start-ups. Series C saw the biggest jump with USD 397 million with just eight deals in comparison to US 184 million – 11 deals in the same period in 2016.

Some win others lose

Financial technology has been the stand out sector in the Indian start-up space. First six months on 2017 saw USD1.8 billion invested in 59 financial technology start-ups as against USD 26.6 million raised across 45 deals in 2016.

Out of the 455 deals worth over USD 7 billion struck this year, sizeable chunks were taken away by Flipkart and Paytm. Both companies took away USD 1.4 billion a piece, followed by the likes of Ola and BookMyShow, as for the rest, they had to fight it out over the scraps…

Foodtech is another sector which is seeing some traction among investors. With 32 deals raising USD 217 million in the first six months of 2017 as against 24 deals amounting to just USD 71 million, the sector has begun to open up. Experts feel that logistics is one sector which holds promise and we may see some action in this regard too.

Agritech start-ups are still finding it hard to raise funds. Only six start-ups managed to raise USD 24 million across six deals in 2017. Up till now, there were no deals in this space since the first six months of 2016. Manufacturing start-ups are also lagging behind in investor interest.

The India Government is also trying to throw its weight behind start-ups with its initiative ‘Start-up India, Stand-up India’. The Department of Industrial Policy and Promotion has asked the Ministry of Finance to release an additional USD 247.7 million under the ‘Fund of Funds for Startups’ for the financial year 2017-18 (Apr-Mar).

The government has also added close to 30 accelerators apart from 140 private ones, to augment funding.

States like Karnataka have also begun ‘Elevate 100’ initiative where it will promote start-ups across various sectors including IT, animation, visual gaming and comics, biotechnology, pharmaceuticals, agriculture and life sciences.

NOTE: Financial year in India is from 1 April to 31 March.

previousAssert Yourself with Power to Subdue Bullies