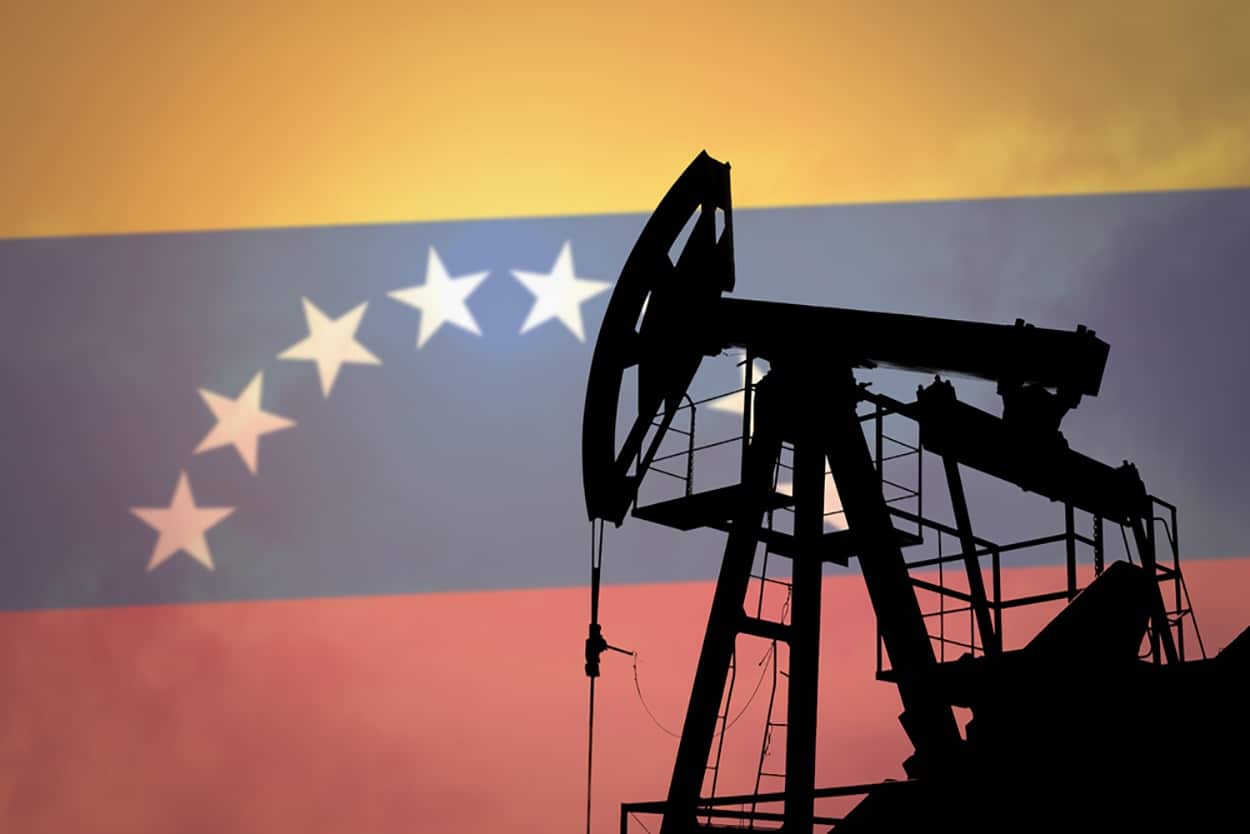 In order to enhance co-operation between the two countries, Venezuela and China have entered into development agreements worth AUD 3.63 billion. The deal was signed at the 15th meeting of the China-Venezuela High-Level Mixed Commission in Caracas earlier this year.

Under the deal, 22 new agreements were signed in which China will invest billions in the South American country to enhance its presence and reach in the region, which will include investments into major infrastructure, imports and cargo transport projects.

Venezuelan President Nicolas Maduro says that China and Venezuela see each other as sister nations with a common destiny of peace, cooperation, and mutual development.

Under one such agreement, China is developing Jianyang refinery, which has a capacity to process 400,000 barrels of oil daily in which the Venezuelan state oil company PDVSA holds a 40 percent stake.

China is Venezuela’s second largest oil consumer and so far has loaned Venezuela AUD 81 billion, with AUD 27 billion of which Venezuela has yet to repay.

With its energy demand increasing, China views Venezuela as a long-term source of oil in which it is worth investing to modernise existing infrastructure and increase oil extraction capacity.

While China continues to grant loans to Venezuela, major loans given by institutions like the International Monetary Fund has put some restrictions on the country, urging Venezuela to opt for greater austerity measures.

Trade between the two countries were less than AUD 675 00 million per year before 1999 when Hogo Chavez came to power. Ten years later it had reached AUD 10.33 billion.

China, which currently receives 540,000 barrels of oil a day from the South American country is a key ally of Venezuela, signing several funding agreements in exchange for oil supplies.

During Chinese President Xi Jinping’s visit to Venezuela in 2016, both sides signed a total of 38 agreements covering such areas as energy and mining, finance, infrastructure and agriculture.

Venezuelan Finance Minister Rodolfo Marco says that the country has secured a AUD 6.75 billion in funding from China as part of the long-standing Joint Chinese-Venezuelan Fund. Of the AUD 6.75 billion, AUD 5.4 billion has been granted by China as a credit line in return for oil and other products.

Venezuelan Vice President for Planning Ricardo Menendez says that to-date, 672 projects are being carried out in Venezuela are from Chinese investment, of which 338 projects are already developed and 131 projects are under development.

However, over 200 projects have still not seen the light of day, with allegations they were little more than ‘propaganda promises’ according to the President of the Washington-based Venezuelan American Leadership Council Martin Rodi.

It is worth noting that China has provided more funds to the South American region in recent years by way of loans than the Inter-American Development Bank and the World Bank combined.