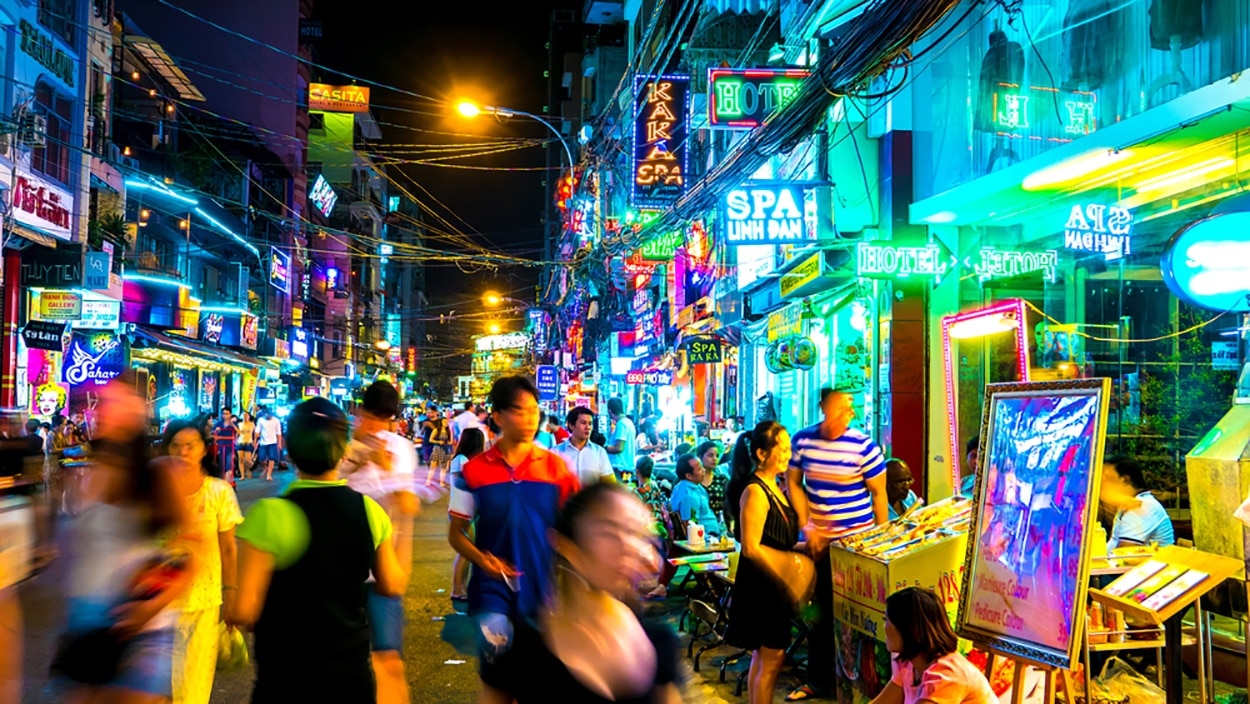 Competing with industry titans like Apple and Google, which is rolling out prototypes of autonomous vehicles, FPT is developing technology that will help to commercialise a low-cost autonomous vehicles system within the next two years.

FPT unveiled its prototype, which was tested on a miniature car model equipped with a self-driving system featuring a 360-degree camera and various sensors.

After the test was successful, FPT is now looking to install the system on real vehicles and start conducting road tests.

To achieve this, FPT dedicated 1,000 resources to develop its self-driving technology since October 2016.

With its IT business growing, the company hopes to raise funds for its autonomous vehicles venture with a target of AUD 267 million by 2020.

An FPT source confirms that FPT is working closely with Japanese, American and South Korean automakers so that its autonomous driving system can be integrated into new cars produced in Asian countries.

FPT is targeting upper and middle classes expanding in Southeast Asia, where competition over self-driving cars is strong, being a growth market, particularly among U.S.-based giants like Google, Apple and Tesla.

While there’s been plenty of hype over autonomous vehicles of late, Carnegie Mellon Professor Raj Rajkumar, one of the world’s leading experts on self-driving cars says autonomous vehicles cannot work everywhere, and cites Vietnam as an example. Rajkumar argues that the traffic pattern currently does not support self-driven cars, which is not possible even in China and India, which has more modern traffic infrastructure than Vietnam.

According to Rajkumar, the technology will eventually arrive in countries like Vietnam, but says it is at least a decade away before it becomes reality.  However, he argues that the uptake of self-driving cars will be massive among highly developed Western nations.

“Places like Vietnam are not the first markets that the industry will cater to, so designing systems that handle its traffic situations won’t be a priority,” says Rajkumar.

Some argue that rolling out self-driving cars in Vietnam is a far-fetched goal given that the driving culture in western countries requires drivers to obey clearly established road rules, whereas drivers in Vietnam use implicit rules.

There is also the argument that the technology will only work effectively once critical mass is surpassed, i.e. when every car and pedestrian is equipped with the right technology and that’s not likely to happen in hurry.

In another development, Vietnam is now focusing on its fourth Industrial Revolution, which includes integration of emerging technology breakthroughs in such fields as artificial intelligence, robotics, the Internet of Things, autonomous vehicles, 3D printing and nanotechnology.

The Vietnamese Government has asked all of its ministry to shift to e-governance and requested the Vietnam Ministry of Information and Communications to oversee the development of information technology (IT) infrastructure to ensure that new IT technologies, particularly the 4G mobile network, run smoothly and safely throughout Vietnam by 2018.

nextThe Rights and Obligations of Robots