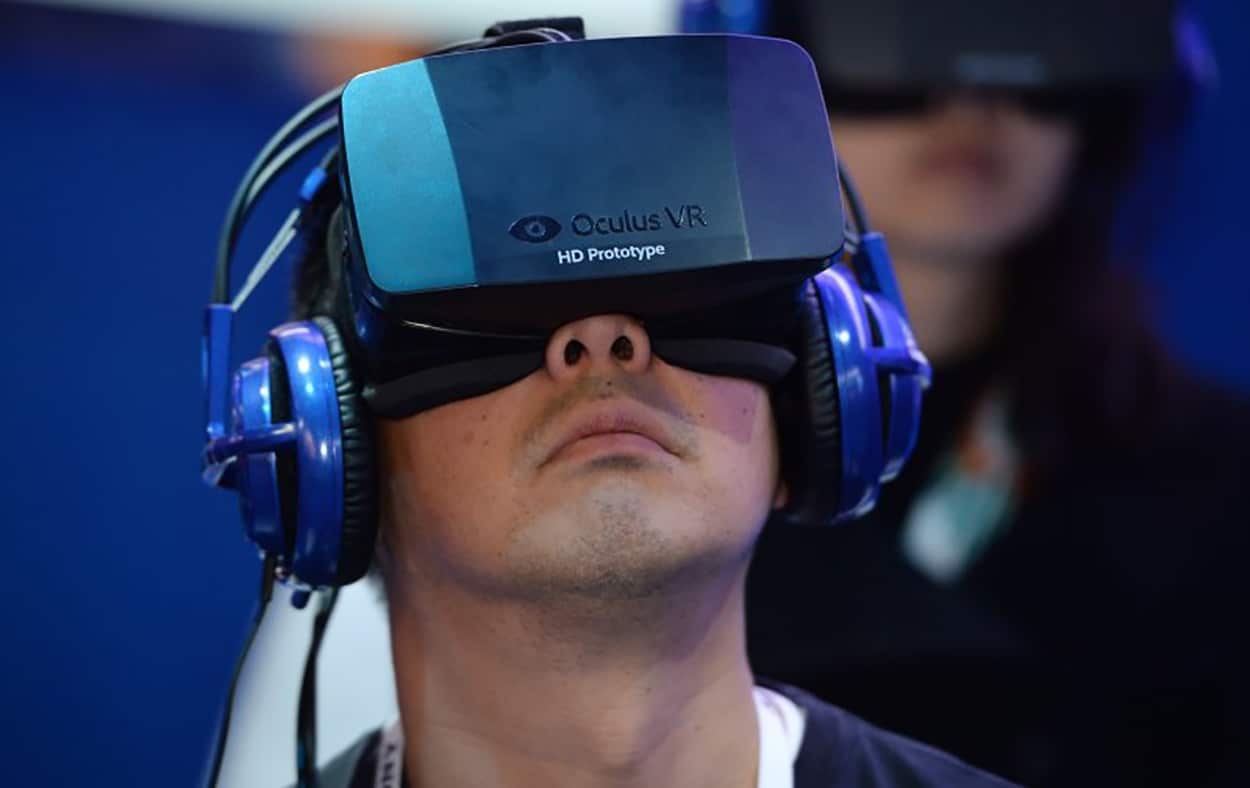 According to a recent report by Grand View Research, the Virtual Reality is on a growth trajectory that will not only open new markets across sectors, it may also play a role in shifting long-held social and cultural norms.

Oculus VR Founder Palmer Luckey once asked in his teen years, “Why shouldn’t people be able to teleport themselves wherever they want?” Since then, the Virtual Reality market has steadily grown since the first headsets were launched in the late 2000s.

After headsets made by Luckey entered the market, VR technology boomed, and several other players emerged after Oculus VR. HTC came up with its HTC VIVE to compete with Oculus VR and treading in its footsteps, Sony also launched Playstation VR.

For those who don’t know, Virtual Reality simulates an environment. The environment can be similar or different to the space the user occupies. It puts the user within a paradigm enabling him or her to gauge the nuances of that simulated environment.

While Virtual Reality is a major gaming industry booster, this is not the only place it’s made an impact. VR usage is being applied across sectors such as Manufacturing, R&D, Healthcare, Education and Defense among others. After a decade of multi-application VR usage, we may also be witnessing a shift in social interactions, making social exchanges essentially free from place, cost and time limitations.

While there are several cultural and social norms people employs during social interactions, VR is being touted as a technology that gives people the capability to side-step social norms and create shifts in the way previously accepted customs are acknowledged, valued and/or performed. Here are a few examples on how VR is being used to enhance social exchanges:

VR makes it possible to ‘hang out’ with family and friends remotely. For people who may be suffering from loneliness or lack of proximal support, VR may make it possible for those people to connect with their loved ones more regularly.

Global organisations are no longer bound by the ‘tyranny of distance’ With VR, workplaces can expand from one country to another. A person can submit his project and brief his boss in New York, while on a family holiday in Bali.

When recruiting remotely, the Hiring Manager may also simulate the environment of an office for the interview as well as any type of ‘simulation labs’ required for technical staff.

According to a research conducted by Facebook, it claims VR helps introverts to express themselves freely and improves their communication flow. This results in clearer expression of ideas as it led to a reduction in self-consciousness and increase in self-confidence.

Customers may interact with next-gen ‘human’ chatbots or interact with salespeople via VR which may help with higher sales conversions.

VR makes it possible to relive fond memories, which may contribute to a greater sense of wellbeing. There has also been plenty of research around VR usage being used for pain management in the medical industry, providing proven and significant pain reduction during redressing of wounds of patients.

Education for remote students may be more accessible and drive down tuition costs in the education sector longer-term.

Clearly VR will continue to see an increase in its diversity of applications being leveraged by both traditional, and non-traditional industries, which may lead to a major demand in the market. This is indicated by the currently growth trajectory in the VR headset market in recent years. The Virtual reality headset market was valued at USD 5.02 billion in 2018 and is expected to register a CAGR of 21.5% from 2019 to 2025; according to a recent report by Grand View Research.

nextTime for Data to Check Out of Hotel California