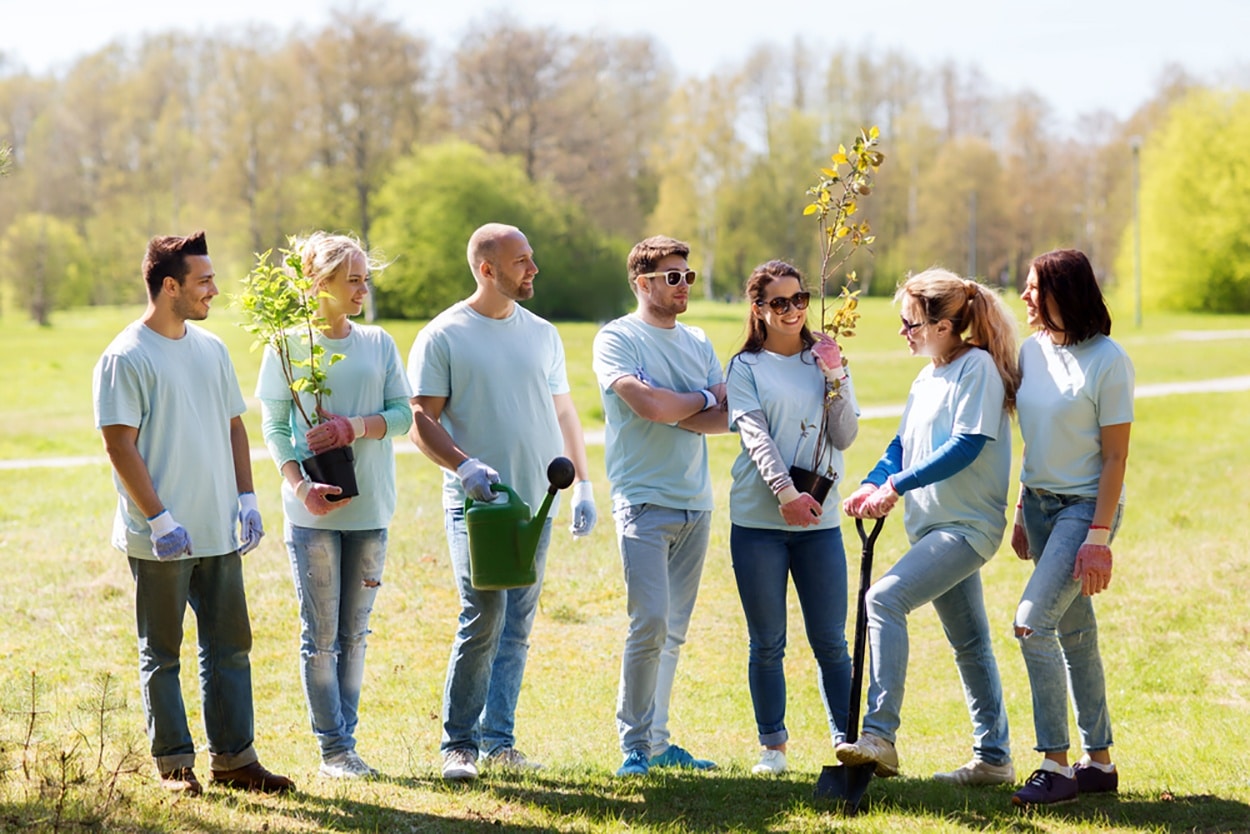 Nothing gets a consumer feeling good about a spend than justifying it with a social cause. The Voluntourism industry, while unregulated, is booming. We take a look at the history, the problematics and the positives of this lucrative international trade.

Five hundred years ago, famed British explorer John Smith declared “Thirty or forty of such voluntary gentlemen would do more in a day than a hundred of the rest that must be press’d to it by compulsion”.  Today, his observation comes full circle as voluntourism grows into a mega travel industry phenomenon.

Voluntourism is a colloquial take on voluntary tourism which came into being during World War I when the British Red Cross set-up a ‘Voluntary Aid Detachment’ scheme whereby volunteers from Britain and other nationalities worked in battlefields across Europe and the Middle East to treat soldiers and civilians regardless of the side they fought for.

It is clear by now that development programmes in areas such as poverty alleviation, education, health and environmental conservation et al undertaken by individuals or groups outside their respective home countries are all activities that that fall under this badge.

Voluntourism, which is unregulated, is a USD 173 billion industry according to Washington-based journal The Wilson Quarterly.

Another report by Go Overseas in February 2016 claimed that the global volunteer travel market was worth over USD 2 billion annually with an estimated 10 million people taking part in service-based travel each year, with all indicators suggesting upward growth.

It is assumed that the modern take of voluntourism started as a not-for-profit but over the years has become a big draw card for the development sector and companies that organize voluntourism as a part of their corporate social responsibility agenda.

One of the objectives of voluntourism is to help the communities economically. Volunteers are encouraged to hire local workers, services and buy locally made materials rather than go for mass market products. The endeavour is to develop a mechanism, through education and training, to generate income for people for their self-sustenance.

A recent South China Morning Post report says that travel and tourism accounted for over 10 percent of the global GDP last year, generating USD 7.6 trillion, according to the a World Travel & Tourism Council report. Not all tourism was voluntourism and the report did not specify how much of it was volunteer tourism. However, NGOs and companies are sensitizing volunteers and tour operators to spend responsibly so that a sizeable portion of this amount may be passed back to local communities through informed choices.

In developed countries too, voluntourism may address environmental issues and rehabilitation but the work remains specific unlike in the developing countries where it becomes important for volunteers to develop infrastructure to help the impoverished escape generational disadvantage.

From the perspective of volunteers, the exercise increases awareness of international developments and cultural sensitivities and may give personal perspectives on poverty and its subsequent impacts. Some have quoted that the experiences were ‘morally rewarding’.

An entire ecosystem has developed around the voluntourism industry. There are dedicated not-for-profit organizations working in specific areas where services of professionals are being utilized now. Tailor-made modules are now being designed by organizations to cater to the needs of a particular demography.

The development sector has become lucrative, capitalising on trends to tie consumer spend to social causes.

Individuals, non-governmental organizations and companies are sponsoring volunteers to work in developing countries on issues like poverty eradication, health and education. It also offers a global stage to smaller organizations to make their mark or increase brand visibility in their areas of expertise.

The real boost to voluntourism is due to the entry of corporate and professional philanthropy. Companies are not only hiring professionals whom have a track record in community service but also in creating teams within the organizational set-up exclusively for voluntourism activities. These teams undertake the voluntourism activity by organizing vacation trips engaging company staff.

Companies are incentivizing volunteers by paying them for hours worked. Many in Fortune 500 companies are spending a bundle on voluntourism activities. According to a report published in 2015 by fortune.com, companies like Deloitte, Nordisk, NuStar Energy and Cadence are some examples of companies that are at the forefront of such activities. With deep pockets and global recognition, these companies generally manage to raise large sums, which is then utilized for the betterment of those less fortunate.

While it is still difficult to gauge the rate at which volunteers are growing every year, it may be argued that volunteers are driven by the idea of exploring the world in a meaningful pursuit.

Voluntourism appears to benefit local economies, with an increase in tour and travel companies whose services are hired by large corporates sending teams of employees, particularly those in the areas of medicine, teaching, engineering and law on their next benevolent adventure.

The voluntourism industry is experiencing stiff competition among the NFP sector with the later more adept at balancing philanthropic outcomes to new commercialization models to remain financially viable.

International volunteering has become popular across many countries over the past five decades and is now being used by governments for skilled placement in short term and long-term roles. Student labour is a major contributor to teaching and other welfare assignments with daily or weekly stipends, creating a win-win situation for communities and volunteers. The United Nations also runs several long-term volunteer programmes.

The service-based travel market is almost completely unregulated which is its biggest criticism. Lack of regulation has prevented the sector from oversight leading to unethical practices and exploitation of communities and volunteers.

Well laid out guidelines and regulations may ensure proper execution and prevent manipulation on the part of organizations and volunteers.

Companies have often been accused of pushing their agendas in such exercises, furthering their business interests. It is often being alleged that the exercise ends up being an ‘eyewash’ with no visible long-term benefit to communities, with some companies using it as a ‘tick box’ exploit while volunteers use it as leverage for their next member of the board opportunity.

It has been widely reported in publications that volunteers are often ill-prepared too, and organizations have done little to address that.

The other criticism is that in a lot of cases, the money which ideally should be utilized for the betterment of the community goes into arranging food, lodging and travel facilities for the volunteers.

It will be interesting to note whether regulation of the volunteer tourism market will bring greater governance to a not-so-transparent trend, and most importantly help identify and quantify demand-supply gaps.