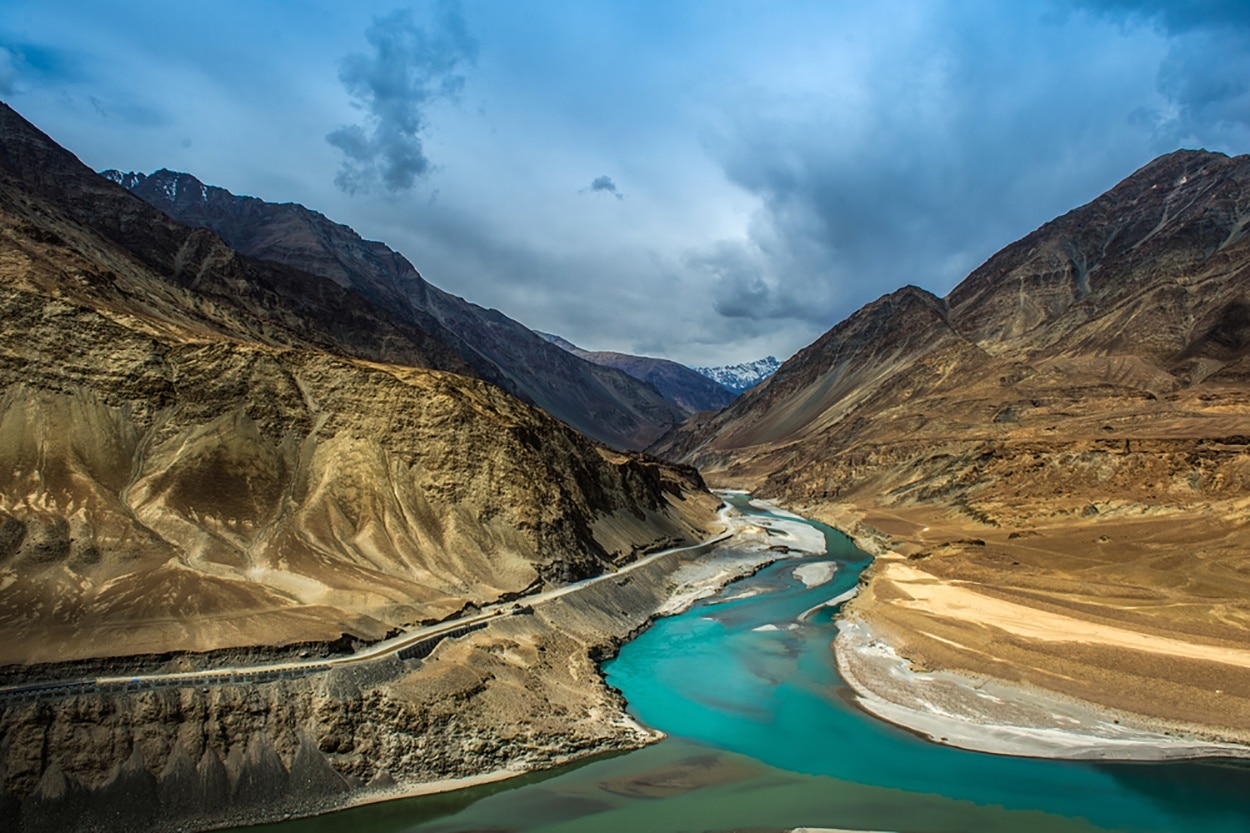 The demand for clean water is growing at a scorching pace, with an estimate that over a billion people do not have access to safe drinking water. The situation may worsen as the United Nations claims that over half of countries worldwide is facing an impending water crisis.

Asia, home to three billion people and growing, is potentially facing a major resource crisis. It is estimated that one person in the continent receives only 3920 cubic meters of water per year. With a spike in population growth by 500 million projected over the next decade, with majority of settlements in urban areas, an impending water shortage may lead to disastrous consequences.

Neighbouring countries India and Pakistan, is home to over 1.5 billion people. Both countries are currently disputing water rights over the Indus river, which is a lifeline to Pakistan. Water conflicts are also being witnessed in China’s villages and provinces resulting from agricultural and industrial pollution. The droughts in parts of Southeast Asia including Vietnam’s Mekong Delta (known as the rice bowl of Asia); 27 of Thailand’s 76 provinces along with some parts of Cambodia not excluding Myanmar’s largest cities, Yangon and Mandalay have had severe droughts in recent years.

While droughts may not lead to physically visible catastrophe, it does have far-reaching economic and social impacts. For instance, the immensely successful cricket tournament, Indian Premier League, was asked to be shifted by the High Court of Bombay out of Maharashtra state due to the notoriety of droughts causing farmer suicides in recent years.

Countries like Vietnam and Thailand have been hard hit. Both account for over half of rice exports but climate and water shortage have affected output.  China, causing heavy damming of Mekong, Southeast Asia’s lifeline, has led to drought situation and may act as a savior to the region in the wake of its supremacy.

While Asian economies can secure minerals and fossil fuels from distant lands, it is not possible to import water. In fact, the continent accounts for 72 percent of the world’s irrigated acreage and hence the double whammy of climate change and the need to meet demands of the teeming population is turning into a gargantuan challenge.  Growing 1kg of wheat takes 1,250 litres of water and it should be noted that agriculture accounts for more than 70 percent of global freshwater withdrawals especially for densely populated Asian countries.

Unfortunately, water as a commodity has not been priced like other resources, making it available cheaply; this leads to water wastage as consumers don’t find much incentive to conserve it. The private sector currently has little incentive to build pipes and other infrastructure to bring water to the masses.

For example, Sri Lankans pay just 4 cents for a cubic metre. This is far higher for Australia, which can be taken as an example to emulate for water conservation, as an initial batch costs AUD1.75 per cubic metre. In fact, the global expenditure on water is estimated to be over USD20 trillion by think-tank World Economic Forum. The impact of water supply is manifold, from housing to energy industries too. Even the timely maintenance of windmills and solar panels needs water usage.

With Asia still yet to supply electricity to over a quarter of its population, it is no surprise that electricity demand will only rise. Additionally, the majority of water-intensive industries, such as coal mining, textiles and chemicals, are in countries prone to water shortages, such as China and India. Industry can increase strains on supplies too, by polluting water, making it unfit for human use.

It is estimated that plugging leaky pipes can be a starting point to save over half of the leakages that take place in big Asian cities. Bangladesh, a country with a huge ready-made garment sector employment globally, launched a Partnership for Cleaner Textile to reduce water consumption and industry pollution.

Turkmenistan consumes about 5.5 thousand cubic meters of water per capita, per annum, the highest rate in the world. This is over four times more than the per capita consumption in the United States as well as 13 times higher than China. Its neighbours, Uzbekistan and Kyrgyzstan annually consume about two thousand cubic meters per capita, ranking it as the fourth and fifth most wasteful water consumers in the world. Other Central Asian counterparts include Tajikistan and Kazakhstan are seventh and eleventh. To put this in perspective, Aral was the fourth largest body of water in the world in ancient times but in 2016, about 90 percent of its water surface has already disappeared.

India, the fastest growing economy with the world’s second largest population, is witnessing a water crisis in over one-third of its 600 districts. In a country where agriculture still employs over half of the population and over 20 percent population are reeling below poverty line, water scarcity may be a death knell.

Another South Asian country Nepal has seen many residents queue up for drinking water. A study conducted by International Institute of Applied Systems Analysis, an Austrian-based organisation claims that over 3 billion people could be water-stressed in Asia by 2050 especially India, Singapore, China, Pakistan and Afghanistan, which may have the lowest per capita water availability by 2050. In fact, the assessment on GDP is a mid-range of about 6 percent, the biggest impact to be felt by North Africa, South Asia and Central Asia.

China’s water issues can be attributed to its industrialisation. However, most Asian countries have a poor water management mechanism adding to the woes.

West Asia, which deals with conflict and exodus issues, may face credit rating downgrade as just 4 out of 12 countries in the region remain above the water scarcity limit of 1,000 cubic metres per person per year, a minimum limit viable for human population, according to the UN Environment Program’s sixth Global Environment Outlook.

It is not just South or West Asia but even Central Asia is now struggling with water deficiency. The two main sources of water, the Amudarya and Syrdarya, both being tributaries of the Aral Sea, used to be one of the world largest lakes. However, it is estimated that the Amudarya river basin will diminish by over 30 percent leading to reduced water availability in the summer, causing more droughts. This will impact agriculture, a dominant sector of the economy in Uzbekistan and Turkmenistan, as well as southern Kazakhstan.

There is a need for Asian countries to work towards augmenting efficiency, increasing use of recycled water along with promoting innovative solutions to advance water conservation efforts. Governments must legislate to limit the profligate use for agriculture and build new market mechanisms for public-private partnerships before it’s too late.