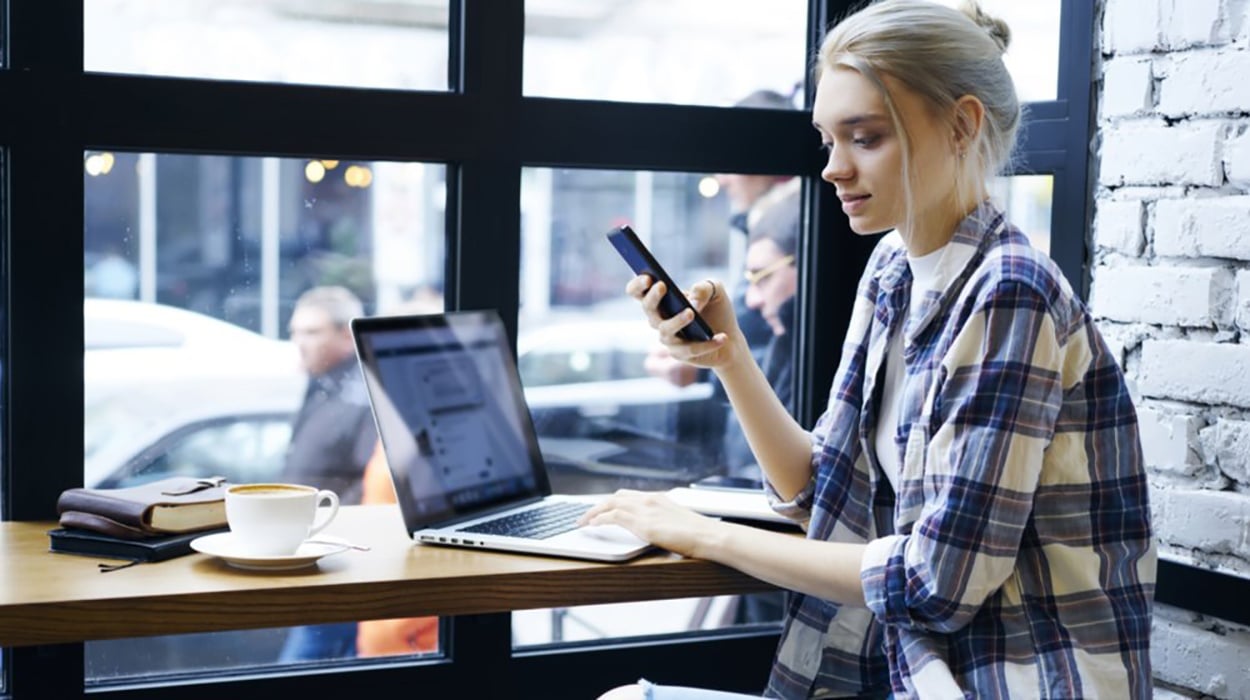 Singapore-based start-up, WEBUY claims it has secured an undisclosed “multi-millions” amount in its first round of fund raising from VCs including Global Founders Capital. According to GFC spokesperson Jay Lim, social commerce platforms such as WEBUY will herald a new era for both merchants and consumers.

“WEBUY’s management team has rich entrepreneurial experience, which they have cultivated in the Southeast Asian market for many years. WEBUY has the potential to be a unicorn startup and we very much look forward to being a part of its success story,” says Lim.

WEBUY Founder Vincent Xue is one of the co-founders of international shopping platform ezbuy. Together with a group of other tech entrepreneurs, WEBUY claims it will transform the way people shop online by harnessing social media norms of sharing and interacting via group chats and other social networks.

WEBUY is a social commerce platform that deploys a group buying model with tools to encourage shopper interaction and drive products sales for merchants through active shopper recommendation and group sharing.

According to Xue, the start-up enables people living near each other to buy in batches and pick up their items at designated locations thereby saving money for both
merchants and shoppers by reducing transportation costs. Xue also says consumers will benefit from being able to buy items at a discount to its retail price, and is a platform for small merchants to launch new or unique products in reasonably small quantities to test the market.

Commenting on the success of its first fund raising round, Xue says is team is honoured by the confidence that GFC and other investors have in WEBUY and says its mission is to change how people leverage buying-power through social exchanges.

“The money from this first round of fund raising will be used to strengthen our social commerce technology platforms and better connect suppliers and consumers to boost our position in Singapore’s social e-commerce space. We have also earmarked some of the funds for our plans to expand in Southeast Asia. WEBUY’s mission is to make social shopping a new lifestyle for everyone by leveraging today’s social media behaviours to create excitement. Friends and acquaintances often share good deals or experiences via social networks such as Telegram and WhatsApp, WEBUY enables them to do this and enjoy discounts at the same time. Similar platforms have experienced explosive growth in China with products being snapped up rapidly due to the speed at which news spread through the social networks. We believe WEBUY will be able replicate such success in this region,” says Xue.

To support its operations, WEBUY says it is actively recruiting in Singapore, Malaysia and Indonesia for positions such as Country Manager, HRBP, Product Manager, Global Venture Builder etc. Interested applicants should email their resume to vincent@webuy.global

(Ed. WEBUY currently has operations in Singapore and Malaysia and plans to launch in other markets in Southeast Asia.)