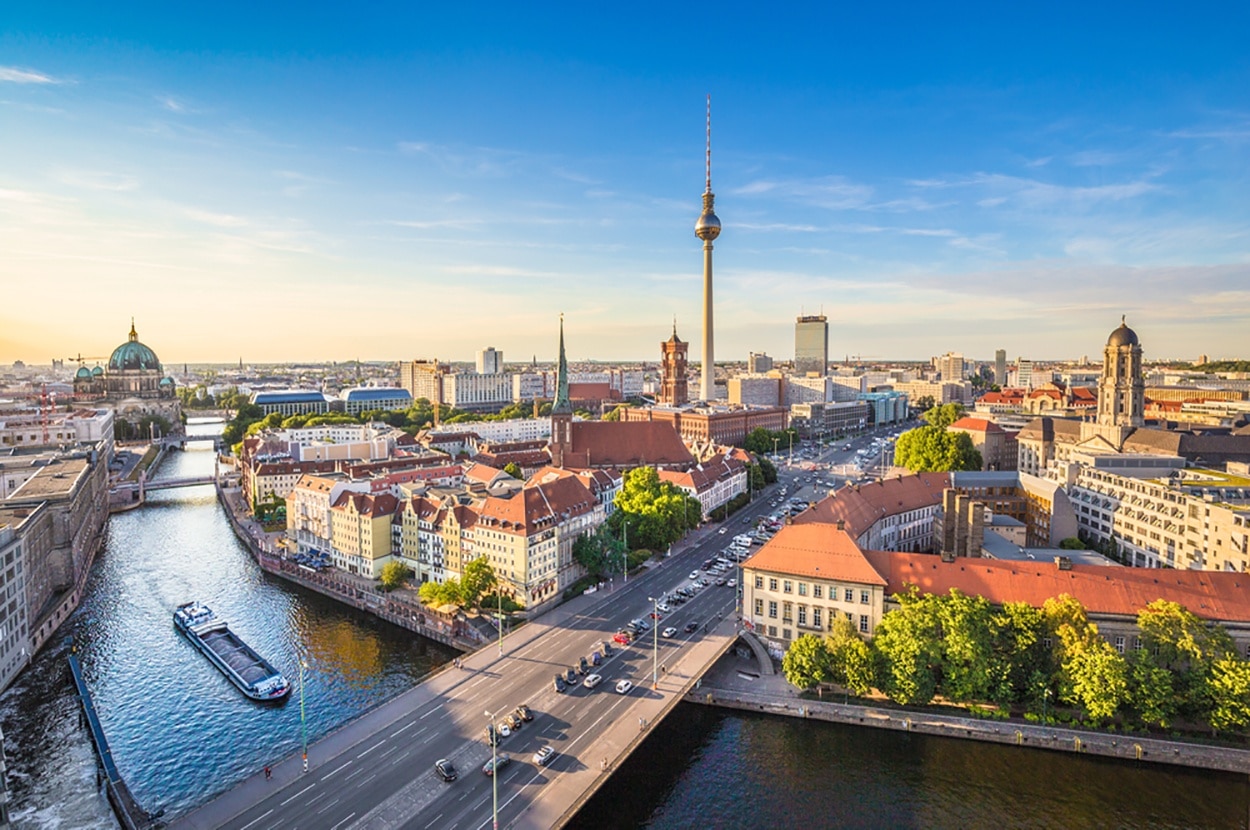 According to PwC and Urban Land Institute (ULI), a Washington-based Research NFP Centre, the European Property Market continues to ride the swell on the back of a robust performance from the previous financial year.

The recent survey conducted by (PwC and ULI, ‘Emerging Trends in Real Estate Europe 2018’ has analyzed markets in 31 European cities and 23 real estate sectors for their investment and development potential.

With a focus on high quality assets across all major European markets, investors have shown an appetite for risk to achieve the targeted returns.

The real estate industry in Europe has seen a slew of innovations in the past 4-5 years with a focus shifting to community-based infrastructure planning, rather than an individual-centred approach. This shift has been one of contributors to growth in this sector despite a stagnant economy across most of Europe.

The rise in urban regeneration has increased development across a comprehensive mix of residential, public spaces and transport and commercial development, which has brought opportunities not only for property investment, but SMBs too.

While physical space and location are still the foundations around which value is created in real estate, shifts in customer expectations in terms of accessibility to private and public services and how spaces are ‘experienced’ are blurring boundaries between sectors and changing how value is delivered.

With interest rates hovering around to 1 percent or even less, the availability of cheap financing has made Europe lucrative for foreign investors.

Properties in Europe are still relatively inexpensive for foreign investors due to a weakened Euro; which has witnessed a sharp decline since 2014. While the Euro is starting to regain ground gradually, though not significantly, industry experts claim that we may expect to see some gain on the currency in the near future if greater property investment is pumped into the European market over 2018.

According to a Wall Street Journal report early 2018, the European Banks have opened their coffers for real-estate lending and are competing against each other on interest rates on loans. With the economy showing signs of revival and improving balance sheets, the situation seems likely to improve due the increased availability of debt financing, which is ‘a sign of health’ in the European real-estate market.

The WSJ report claims that French banks like BNP Paribas SA and Natixis SA have increased their real estate portfolio in the past two years. While the former bank made 40 deals in 2017, the latter had also invested heavily in the real-estate sector in the US as well Europe too.

Investing in property is a preferred option in Europe primarily because of European Central Bank’s monetary policy of keeping the interest rates artificially low which doesn’t leave much of an option for people to invest in anything apart from buying real estate.  Bonds are expensive with low yields while stocks are volatile and carry risks. The return on investment in real estate properties however, tends to be humble but assured, drawing investors to this asset class.

BNP Paribas Fortis Wealth Management expert Pol Robert Tansens advocated for investment in Europe in a recent report published in expatica.com, arguing that the returns will be positive, albeit, low – “a few percent a year cash return is assured”.

The Emerging Trends in Real Estate Europe 2018 Report has ranked Berlin to be the most desirable European city to invest in, followed jointly by Frankfurt and Copenhagen. Munich and Hamburg are not far behind. The cities were ranked according to their overall investment and development prospects.

The report pits Copenhagen to be one of the top bets in residential investment. The Danish city has witnessed a rebound in sentiments in the real estate sector on the back of strong employment growth.

According to real estate giant, Knight Frank, Paris is another city which remains a top draw for ultra-high net worth individuals. The French capital saw apartment prices hit a record high last year, being second only to London and 12th overall out of 40 around the world, the report said.

Brexit continues to be a thaw in the UK property market which has resulted in falling investments across the country. The uncertainty of Brexit negotiations looms large over the market which has already taken a hit in recent times. The prices have fallen unexpectedly in February amid a weaker economic backdrop and weakening household incomes according to a report by The Guardian.

The February decline drove down the annual rate of UK house price growth to 2.2 percent, the weakest in six months and less than half the 4.5 percent during the corresponding month in a year ago period, the report said.

However, not everyone is glum about Brexit. Some media reports have suggested that Germany’s financial centre – Frankfurt – has benefitted from the UK’s decision to exit European Union, pooling more investments to Germany, though the scale of the impact may be up for debate.

Overpricing is an issue which has plagued the European property market with concerns of right valuation of properties and return on investments.

Mario Draghi, the president of the European Central Bank had also expressed concerns over the inflated prices of properties warranting close monitoring on commercial properties to avoid any possible ‘asset bubble’ situation.

There are also concerns on the stagnancy in inflation rate which might not give good returns on investments in property. The average inflation across Europe stood at 1.5 percent for the most part of 2017.

Fears of a situation leading to deflation are also emanating from some corners. If such a situation arises, asset value might take a slide leading to even more abysmal returns.

One of the key influencers over the next 4-5 years in the overall real estate strategy will be creating a robust residential and workplace environment. With urbanization set to increase in the coming years, space optimization will pose interesting challenges for the industry.

previousFintech Start-ups to Watch in Africa

nextLeadership and Kindness Can Co-exist