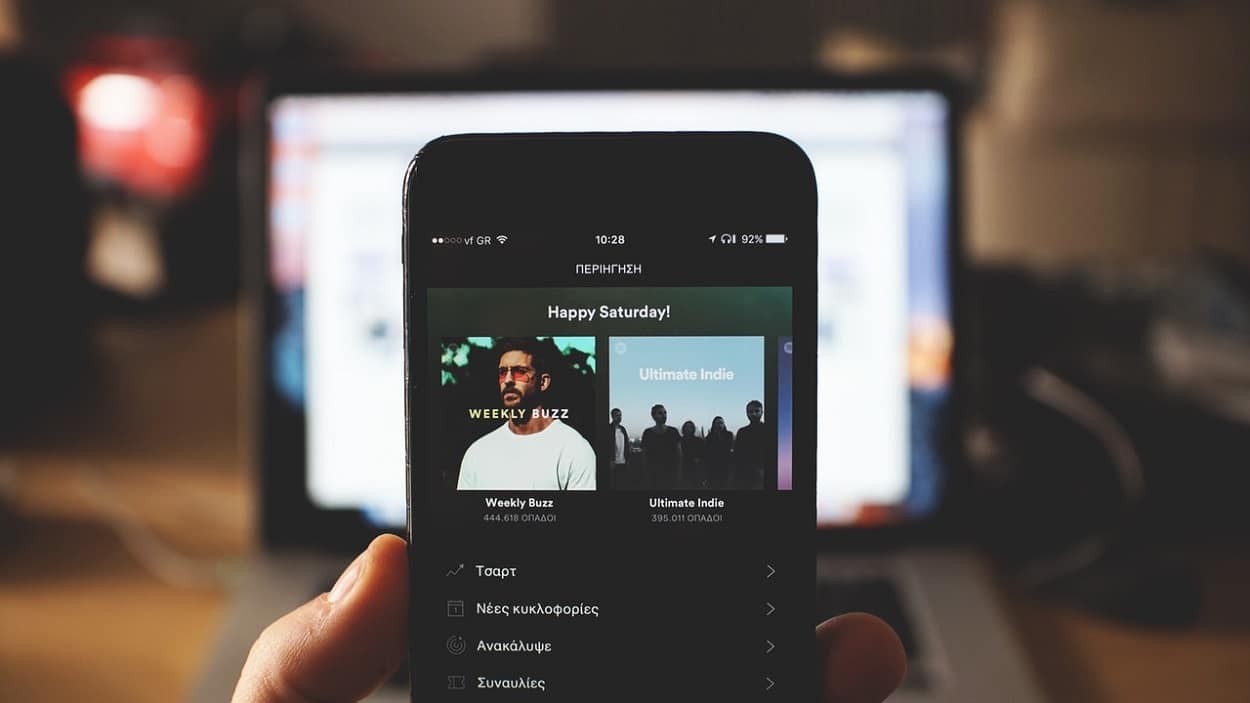 Megaport CEO Vincent English expounds on the importance of on-demand networking in hybrid and multicloud environments – for businesses looking to pivot or whom are in the process of doing so.

A global, digital arms race is fueling the future of the cloud. Indeed, across the Asia Pacific (APAC) region we are seeing rapid adoption of cloud technology thanks to the extensive range of benefits available to organisations of all sizes. According to a report by GlobalData, the cloud market in the APAC region is projected to grow 177% between 2019-2024, to a value of USD 228 billion .

If anything, the global Covid-19 pandemic continues to drive rapid cloud adoption, not only in the Asia Pacific region, but also in countries across the globe. At the same time, a study by Boston Consulting Group confirms that spending on public cloud in the APAC region is growing at a quicker rate , compared to our US and Western Europe counterparts.

Network strategies are critical to enabling robust, reliable connectivity between different services and environments. Yet, they’re all too often overlooked in digital transformation plans. Only with an efficient way of connecting to the cloud, will businesses reap the benefits of operating in the multicloud and hybrid cloud environments that are becoming the norm for enterprises.

IT modernisation can mean many things, but most efforts are centred around adopting digital technologies to improve processes, identify efficiencies and foster innovation. Many have done this by moving their core processes to the cloud, though in different ways.

By following a hybrid cloud approach, companies can architect their networks to leverage the high-performance, high-availability connectivity of cloud service providers while maintaining the control and security of their on-premises or data centre infrastructure. More and more companies are also going the multicloud route, spreading workloads across a range of providers, matching applications with cloud providers that serve those applications best. For example, hosting Oracle database workloads with Oracle Cloud, and web hosting with AWS.

Traditional networking solutions make it needlessly difficult and costly to build your hybrid cloud or multicloud environments. Companies can establish direct, private point-to-point connections to each cloud service provider they need, provisioning these circuits with their telco.

However, these circuits require long-term commitments, take 45-90 days to install, and require companies to pay for bandwidth they might not use. If the company needs to purchase more bandwidth, they need to add more circuits, sign new contracts, and provision new circuits, all the while watching the months go by before they’re online.

It’s clear that organisations need a new more agile approach to networking. But where should they look for inspiration?

Recently, the Singapore government committed to moving more of its systems to the cloud, with contracts of more than SGD 870 million – a move that is part of the nation’s five-year roadmap to shift the majority of on-premises IT systems to the cloud as Singapore aims to accelerate the delivery and enhance the quality of government services to its population. On a scale this large, the importance of ensuring efficient, flexible and capable networking systems makes all the difference.

Spotify has transformed the music industry. Once the app has been downloaded, users can simply point, click or tap to listen to whatever music they desire. The experience is slick and, most importantly, fast. Songs can be chosen, skipped and switched with minimal latency and at the whim of the consumer.

This level of ease and flexibility can be achieved in networking with a software-defined approach. Instead of relying on physical connections to link to the cloud, everything can be mediated through a software layer that connects your entire infrastructure.

A Network-as-a-Service (NaaS) platform greatly simplifies the process of creating and managing distributed hybrid and multicloud networks. Whether you are transferring one workload to another cloud, spinning up a new backhaul or scaling down capacity when traffic is low, you can do all these within minutes, from a web browser or mobile device.

Zuellig Pharma, one of the largest healthcare services groups in Asia, was able to unlock super-speed communication by migrating their entire SAP HANA ERP system to Microsoft Azure and their next-gen applications to AWS as part of an enterprise-wide digital transformation initiative. To perform such a massive migration to hybrid cloud and multicloud environments using traditional networking methods would have taken multiple fiscal quarters and many trips for IT teams to data centres around the world, but with our SDN, it could be done almost entirely with a portal via points and clicks, not unlike listening to music on Spotify.

With an unprecedented number of new technologies entering the workplace, businesses have to be more agile than ever. With a software-defined network, architecting a hybrid cloud or multicloud network becomes as easy as streaming your favourite songs or podcasts on Spotify.

(Ed. Author Vincent English has 15 years of international finance and operations experience in telecommunications. Prior to joining Megaport, English served as CFO for Digicel Group. English says he is a member of ACMA, CPA Australia, and the Australian Institute of Company Directors. Featured image by Photographer John Tekeridis.)