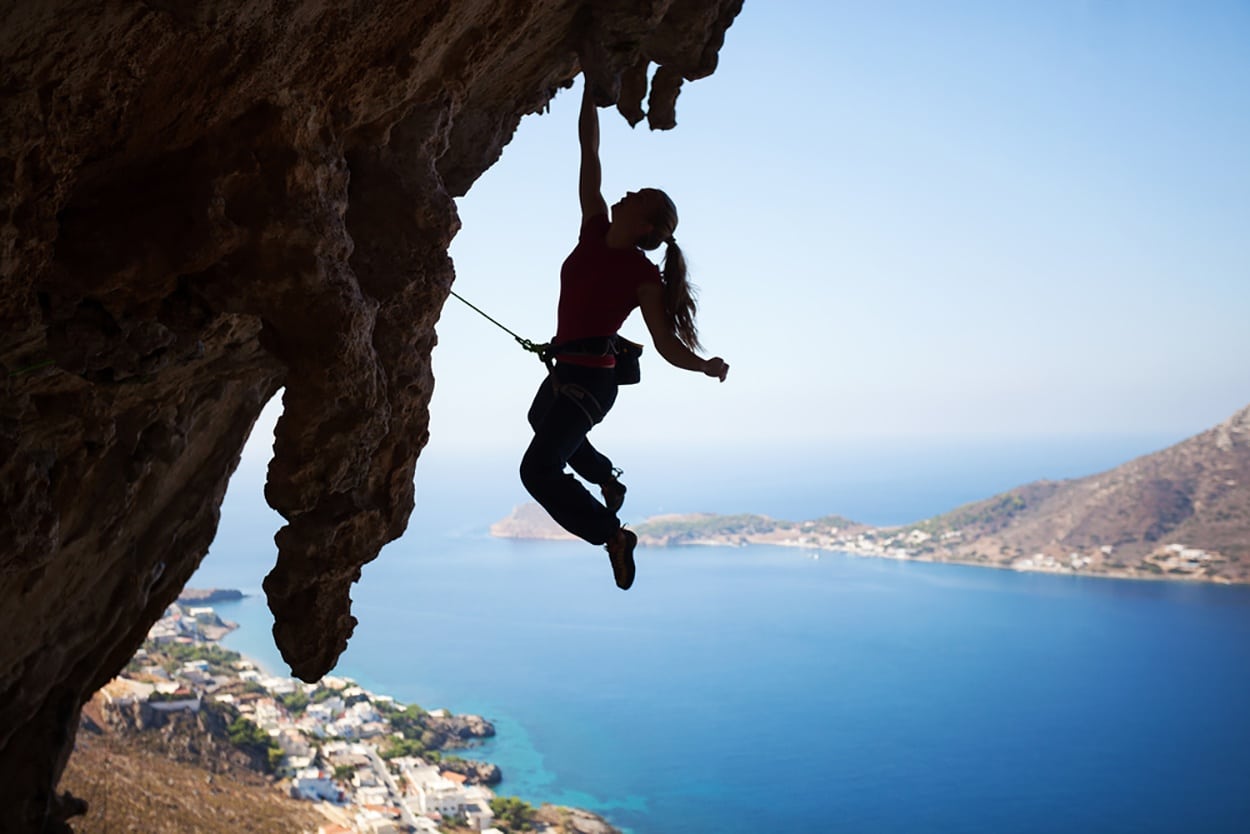 With the tech industry priding itself as an evidence-driven discipline it is odd that company policies and practises are sometimes led by preconceptions than actual data. This is particularly pertinent for women who work in tech, where the evidence on female ambition and motivation urges us to leave our assumptions at the door.

When addressing systemic imbalance at scale there is no quick fixes and so it goes with the gender imbalance in the IT industry. The only position to take is a long term one and efforts need to be co-ordinated and sustained.

There is a growing body of evidence that shows linkages to organisational performance and improved gender diversity – which one may argue is self-evident – as organisations typically have diverse consumers so organisations that mirror this natural diversity may be more effective at their roles.

Gender diversity in the Australian ICT segment sits at 26.6 percent (women) – 73.4 percent (men) based on the 2013 Australian ICT Statistical Compendium (Dennis et al, 2013 p40) which sits significantly below the general gender participation rate of females in the Australian workforce at 47.1 percent (Australian Bureau of Statistics, 2009, 2010) with women earning on average 16.4 percent less (Dennis et al, 2013 p45) than men. This is not a great base to start from which is really a lag indicator. The lead indicators show female participation in science and math electives in high school is in decline, with large scale decline in Science, Technology, Engineering and Math – which are the main feeders of the tech industry.

This trend does not bode well for closing the gender gap.  This trend suggests an interesting dichotomy – whereas Australia is moving towards an advance services economy, these very skills will be in high demand. In view of the current macro trends that will have a broad social impact such as Internet of Things (IoT), Blockchain, AR/VR, Robotics, Big Data & Analytics, Artificial intelligence to M2M learning, these are all rooted in technology. To have 50 percent of the population this significantly under-represented is deeply concerning to say the least.

In a recent study, Investigation into the Factors that Attract & Retain Females ICT (Smith 2017), which examined the factors that attract and retain women in the tech industry, the leading assumption in the report was that flexibility in working hours, location and working arrangements were going to be highest on the importance scale. Although these did factor as important, the sample group of women interviewed demonstrated that these assumptions were nowhere near as high as the desire for women to be able to realise goals and remuneration.  What this demonstrated was that there wasn’t really any material difference between the things that men rate as important factors for their own career and happiness. In other words, women and men both share the same desire for self-actualisation in equal measure.  KPMG’s report, Cracking the Code (2015) is consistent with this finding, which argued that blanket policies around flexibility weren’t the answer to attracting women to pursue careers in tech, rather, it is the need to have policies that allow for individual circumstances.

Based on these findings, if an organisation is serious about moving gender diversity to more than an agenda item, but to an actual reality, here are some factors to take into consideration when building your A-Team:

For a technical and evidence driven discipline it is odd that policy decisions in the tech industry is often made on preconceptions not actual data. The KPMG report on improving gender diversity in leadership calls out the need to build and track metrics that support making a difference in diversity in your organisation. Standard stuff for IT folks really – track, measure and improve.

In the Smith study which examined the factors that attract and retain female talent, it demonstrated that nearly all women found their roles through their social networks. To increase your organisation as a desirable employee of choice for women, it is worth exploiting this by using social networking and marketing as a means of communicating brand values in the form of a female specific employee value proposition.

There is simply no excuse or valid reason to have significant deviations in the rate of pay for the same level of position between women and men. Make equal pay company policy and enforce it.

Early awareness of ICT as a career

One of the breakthrough not-for-profit groups that has emerged in the United States is Girls Who Code whose goals is to redress the imbalance in girls pursuing Science, Technology, Engineering and Math (STEM) – presently, just 0.4 percent of high school girls in the US select computer science. The current statistics of women with STEM qualifications sits at only 16 percent according to the Australian Government Office of the Chief Scientist.  Companies need to actively seek out NFPs like Girls Who Code as part of its early career recruitment drive for primary and secondary students.

Tips on how to use language with purpose

Check out the following tips to writing gender neutral advertisements for positions at the National Centre for Women and Information Technology (NCWIT). Available at: https://www.ncwit.org/resources/ncwit-tips-writing-better-job-ads (Accessed: 23 January 2016). Other hot tips are:

Lastly, let women know that they are needed. An interesting paper by Australian academic Muhammad Ali (2012) The Impact of Gender Identity-Conscious HR Structures argues that just by using signalling theory an organisation may improve its gender diversity by letting women know externally, and explicitly that gender diversity is important in your organisation. Also, advertising that you have support structures and polices in place to promote and improve gender diversity, acts as a self-fulfilling prophecy.