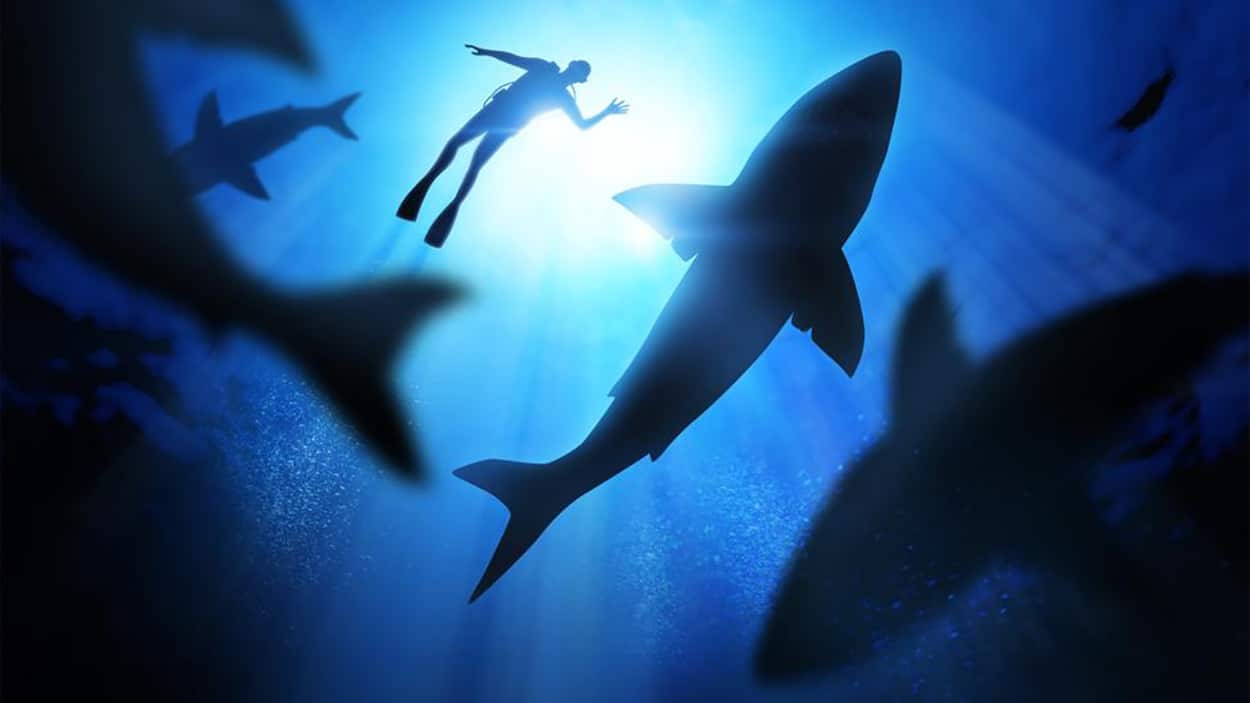 Workplace politics has been an often-studied phenomenon for nearly four decades in organisational theory. We explore the different rationales, its impact on performance and the people who exploit it.

It is a common cliche that incompetent workers depend on politics to secure their position at work.  Organisational politics has traditionally been defined as behavior that is “self-serving, contradictory to organisational objectives, and premeditated to cause individuals, groups or entities harm,” (Hochwarter and Thompson, 2010).

More often referred to as office politics, it is the use of one’s individual or assigned power within an employing organisation for the purpose of obtaining advantages beyond one’s legitimate authority, (Parker et al, 1995). As a pervasive reality of organisational life, it is also used as a vehicle for attaining work-related goals (Kurchner-Hawkins & Miller, 2006; Liu, Liu, & Wu, 2010). The perceived advantages may include access to tangible resources or intangible benefits such as status or pseudo-authority that influences the behavior of others.

For both men and women, achieving one’s work-related goals is not just a rational, merit-based process but also a political process wherein people use power and social influence tactics. Researchers have shown that although women perform at least as well as men on factors related to job performance, they might not fare as well as men in the political component of organisational life (Eagly et al 2014).

This political disadvantage is reflected in a number of outcomes experienced by women. Studies have found that women need to outperform their male colleagues in order to be considered for the same promotion opportunities (Joshi, Son & Roh, 2015; Lyness & Heilman, 2006); and are less likely to be offered challenging or developmental assignments,  have less access to jobs with authority and responsibility and have fewer opportunities to develop relationships with powerful mentors, sponsors, and peers, (McDonald & Westphal, 2013; Timberlake, 2005) as compared to their male counter parts.

Various organisational factors are known to play an important role in encouraging dirty political games. These may include but are not limited to resources and/ or interpretation of limited resources, linking them to position, promotions and power.  Ambiguity in decision making, unclear performance evaluation measures, democratic or participative decision-making culture and high-performance pressures are also considered as major contributing factors to workplace politics.

A study by Dhar (2009) shows that workplace politics tend to eclipse formal organisational roles and hijack critical organisational processes, making simple tasks complex and tedious and organisations ineffective. It leads to decrease in overall productivity and changes attitude of people.

Another study by Ferris and Kachmar (1992) has shown that perception of politics predicted job dissatisfaction among employees. This study has exhibited that negative influential between relationship with supervisor and organisational politics perception.

Employees who must concentrate on the political aspects of work have less time to pay attention their jobs, which in turn, translates into financial loss, thus translating into job loss, (Kacmar et al, 1999).

According to Kahn’s engagement theory, it suggests that perceptions of negative workplace politics, including manipulation, criticism, undermining, disrespect, and disadvantage, can severely impact employees’ willingness to invest themselves in their role and their organisation. If employees perceive that their work environment is characterised by gossip, backstabbing, misuse of power, and improper use of relationships, employees may feel the value of their work is unimportant or diminished.

The practice of workplace politics can have an even more serious effect on major business processes such as strategy formation, budget setting, performance management, and leadership. This occurs because when individuals are playing organisational politics, it interferes with the information flow of a company. Information can be distorted, misdirected, or suppressed, in order to manipulate a situation for short term personal gain. Besides causing problems for the individuals who work together, the result can be far more devastating.

Factor analyses of data from an organisational climate survey performed by Parker, Dipboye and Jackson (1995) suggested that organisational politics is an important dimension of peoples’ perception of the work environment. To most employees, politics signal a discrepancy between what should be done and what is really done, defeating their own efforts. This leaves most employees demoralised and united only against the senior leadership.

To manage office politics, it is important that jobs are clearly defined, ethical behaviours are encouraged, job pressures are managed, and appropriate performance appraisal systems are implemented. The more important role is played by the leaders.

The key to organisational success is how well the leaders and management manage the competing and conflicting agendas and how well they take all factions along in their decision making.

Leadership plays an important and vital role. Good leaders focus on social skills, emotional intelligence and intuition. They are driven to come across as competent, transparent, approachable and altruistic. They avoid pitting employees against one another and instead focus on outperforming the company’s competitors. They do this through articulating a meaningful mission—a vision that resonates and motivates people to achieve a collective goal. This keeps the team focused on beating their competitors, rather than each other.

In less toxic companies, leaders manage the tensions within groups to enhance team performance and, in turn, organisational effectiveness. To do this, the best managers recognise the psychological underpinnings of office politics and do two things in response: they manage the way they themselves behave, and they are careful about how they motivate others.

People who are perceived as apolitical display high levels of congruence between what they say and what they do, and they are also good at rewarding others for what they were required to do, while holding them accountable for what they fail to deliver.

As such, good leaders focus on the bright-side personality characteristics associated with their ability to navigate office politics: social skills, emotional intelligence, and intuition. They recognise that the more secretive, selfish, hypocritical, hierarchical, and incompetent they appear in the eyes of employees, the more political the organisation will become. So they are driven to come across as competent, transparent, approachable and altruistic.

While some form of political jockeying is inevitable in organisations, it is only when such politics becomes unbearable and diminishes the thin line between routine power plays and enters the critical phase of undermining the very fabric of the organisations that the leaders have a tough task at hand. While definitely manageable, workplace politics is sadly incurable.