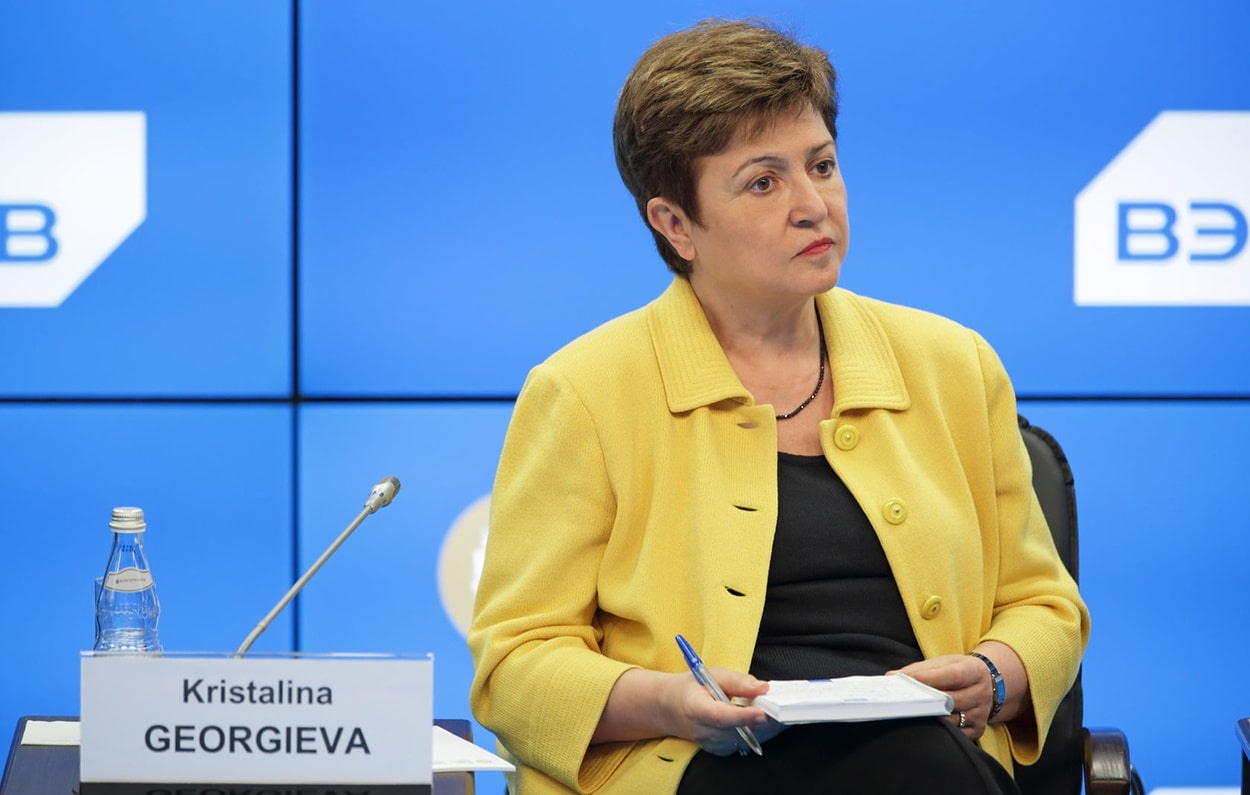 With a view to improving infrastructure in India’s second populous state, the World Bank will be investing AUD2.63 billion to AUD3.9 billion in Maharashtra. This was announced by the World Bank’s CEO Kristalina Georgieva during her recent visit to Mumbai.

“To meet the aspirations of Mumbaikars, the city will have to make massive investments in transport infrastructure. These investments will enable commuters to access more comfortable, safer and efficient services. The Bank is committed to support the government’s efforts – through investments that strengthen the government’s capacity to leverage additional funds, including those from the private sector,” says Georgieva.

Georgieva travelled in a suburban train where she interacted with women commuters to understand the challenges and opportunities for improving the public transport system.

In the recent budget, the State Government proposed an assistance program of over AUD 1.35 billion in the areas of urban transport and climate resilient agriculture.

In response to Georgieva’s pledge, Maharashtra’s Chief Minister, Devendra Fhadnavis says, “We are keen to work with the World Bank in these areas and explore future opportunities to deepen our engagement for the overall development of the state. Maharashtra is committed to sustaining high economic growth for its people. The state faces significant challenges, particularly in the areas of urban transport, climate change and water.”

During Georgieva’s visit, she also met with the Research Bank of India (RBI) to discuss potential finance options for the projects in the state and across the country, as the funds will be distributed via a Government channel.

While the World Bank is focussed on transport infrastructure, it is also keen to provide support for Maharashtra to develop climate resilient agricultural practices in drought-affected regions of the state, including Marathwada.

Climate resilient practices such as seed diversification, drip irrigation, inter-cropping, precision agriculture, among others, will help improve water use efficiency, conserve moisture in soil during the long hot periods, and lower risks through crop diversification.

This is not the first time the World Bank is investing billions of dollars in India. In 1954, the bank funded AUD 22 million on the Trombay Power Project.

To-date, the World Bank has funded over AUD 5.4 billion in the state on a range of sectors from hard core infrastructure development like power, ports, roads and urban water supply to health, education and basic rural services including cyclone reconstruction.

nextGet Out of Strife and Index Your Life