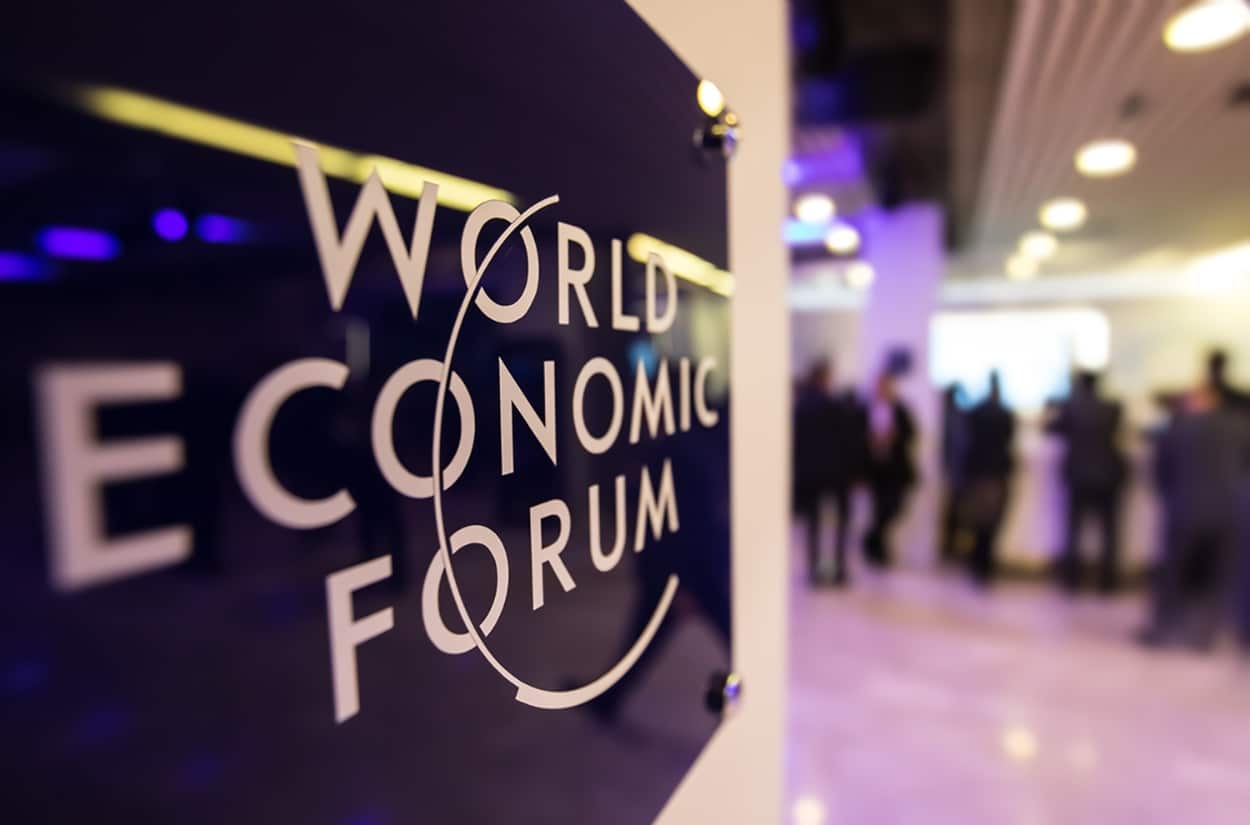 Innovation, start-ups, and technology will transform the Middle East and North Africa according to the World Economic Forum’s forecast at the latest conference held in Jordan, end of May 2017.

The meet, themed ‘Enabling a Generational Transformation’ hosted experts from various sectors and included more than 1,200 businesses and political leaders, representatives from civil societies, international and youth organisations, and media from over 60 countries.

During the meet, the World Economic Forum and the International Finance Corporation (IFC) brought 100 Arab start-ups to pave the way for economic and political reforms necessary to enable regional entrepreneurs to thrive.

The start-ups included business models, products, and services on new technologies such as artificial intelligence, blockchain and satellite technology pioneering a generational transformation in the MENA region while closing region-specific gaps in products and services.

A new report, ‘Future of Jobs and Skills in MENA: Preparing the Region for the Fourth Industrial Revolution’ was also released at the meet which claimed that few MENA economies are fully prepared for the impending disruption to jobs and skills brought about by technological change.

The report also called on the region’s leaders to urgently address the reforms needed to ensure the youth of MENA can harness the new opportunities coming their way.

The meet also had an open forum that was held in the region for the first time, which allowed students, entrepreneurs, and the general public an opportunity to discuss the role of innovation in shaping a better future.

The Open Forum was held in partnership with the King Abdullah II Fund for Development and supports Jordan’s efforts to anticipate and mitigate its many challenges with the help of its youthful population.

“The next generation is embracing new technologies that are leading to new ways to connect, learn and work, and can be a powerful tool in the fight against terrorism,” says Jordanian King, Al Hussein bin Abdullah II.

The Forum’s New Vision for Arab Employment (NVAE) set a target of 1 million new jobs in the region by 2018. To-date, it has achieved employment for 250,000 people.

The NVAE community also agreed to test education, training and labour ecosystem reforms in one pilot country before scaling in the region.

With a view to providing the internet to the masses, the World Economic Forum and the Government of Jordan jointly launched the ‘Jordan Internet for All’ project. The project will focus on encouraging more robust internet use in Jordan through e-government services, Arabic language content, and an emphasis on bringing women and girls online. There will also be a special focus on ensuring that refugees are able to use the internet to facilitate their integration into society.

The Centre for Economic Growth, INSEAD and Google released the MENA Talent Competitiveness Index which stressed that diversifying the economy, reducing public intervention in the markets, providing opportunities to young people and improving the innovation ecosystem will be the key challenges that the region will face in the coming years.