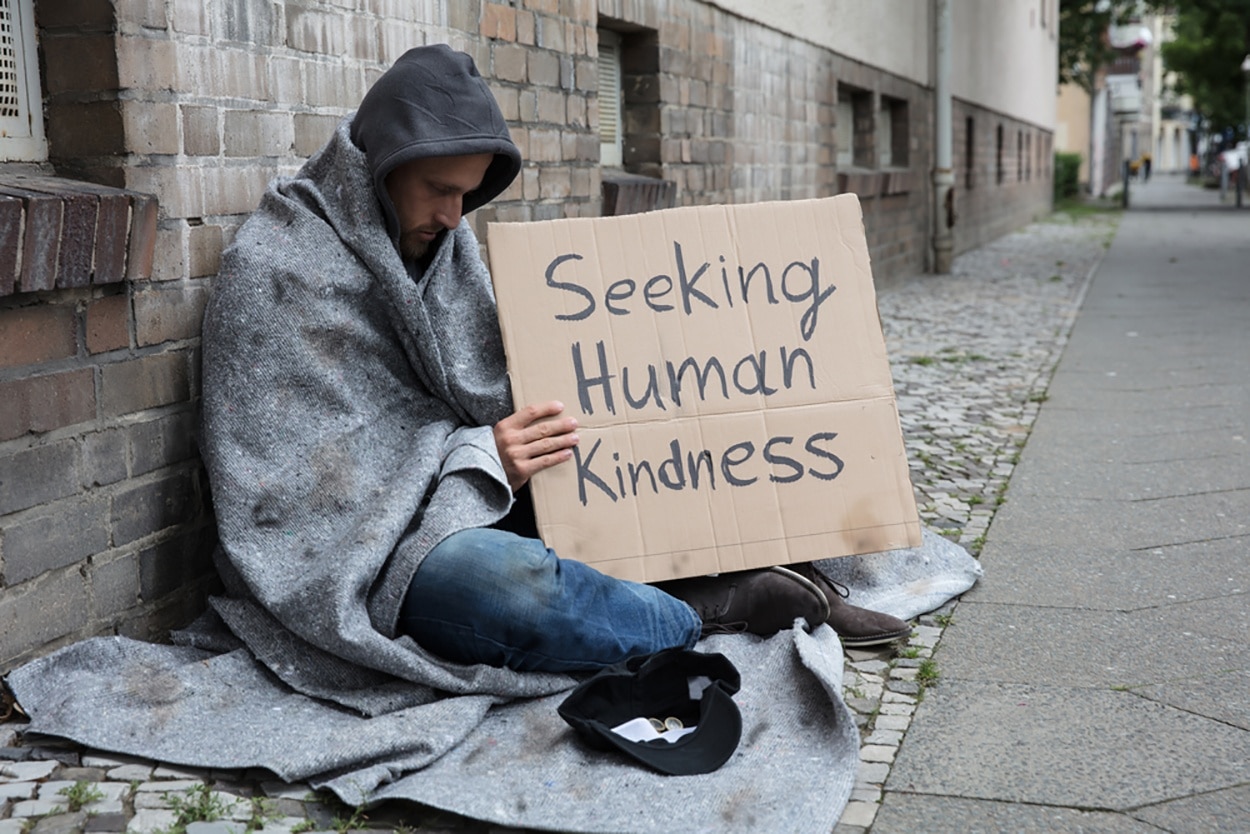 With World Kindness Day coming up on 13 November, we invited the former General Secretary of the World Kindness Movement, Sydney-based Michael Lloyd-White to share, in a four-part series during the month of November, his five-year journey in taking kindness around the globe, and, why choosing kindness in business is always the better option…

My 5 years serving as the General Secretary for this prestigious global peak body was eventful to say the least, commencing in London, 2012 where Australia’s nomination as Secretariat was brought into question by a foreign government official, after the election, publicly suggesting, “Australia may not be ready to take on the responsibilities of the role”, which had previously been managed by the Singaporean Ministry of Culture, which received AUD 5 million annually from the Singapore Government. This statement of course came as quite a shock to all at the time as the organisation had not dealt with comments that were remotely negative towards a member’s capability. Discussions ensued and yet despite the concern from one party, it still came to be, even after Australia offered to step down to avoid any disharmony but that’s a story for another time.

From making a clown cry to addressing a P&C (PTA) meeting, exposing death threats as a whistle-blower and all the joys that come with it, to losing my wife, my daughters, my business and my home, my journey in kindness had certainly not been about hearts and flowers sugar and spice and all things nice.  As this journey or what I refer to as “the path of most resistance” continued, it became clearer that it was not something for the faint of heart, yet it was all about heart.

In September 2017, I found myself on foreign soil yet again, this time in Korea, having had the honour to deliver a “Message of Support” from our Australian Prime Minister, Hon. Malcolm Turnbull,  drafting and signing an international “Declaration of Support” for a kinder world  to present to the DMZ during unprecedented nuclear threats which the world had not seen since the Cuban Missile Crisis. We were presenting The City of Gold Coast’s bid to be the first city in the world to be listed as a World Kindness City to drafting and successfully sponsoring the motion for “Article 28” the first Kindness Clause to be placed into a Constitution as well as putting forward World Kindness USA application for membership to be a peak national body. This all now pales into the background as what we were witnessing just prior to being interrupted by the announcement of North Korea’s nuclear missile launch, was true authentic kindness, where a grown man was compelled to leave his comfort zone through the courage to be vulnerable and stand to speak from the heart paying tribute to his inspiration for being with WKM.

Mr Diwan A Rahman was one of three delegates from Kindness Malaysia attending his first General Assembly.  Kindness Malaysia had grown exponentially within three years becoming well known for supporting the homeless, the elderly and orphans. Mr Rahman was unassuming and seemed to prefer to take a back seat to the founder, Mr Muhammad Bin Kamarulazizi (Matt).  Our host and President, Ms Jin Heo representing Korea had placed a call for local communities from around the world three months earlier to nominate their local “Kindness Hero”. As I called for nominations, to Matt’s surprise, his colleague stood up and approached the podium nervously taking a prepared speech from his coat pocket. With slightly shaking hands he read out nomination.

As he described the person who had helped so many, Matt became visibly uncomfortable as he listened to the description of the small miracles he had performed.  Diwan then shares that if it were not for this person he would have continued his life in a gang and not have survived another year. Matt had been inspired to do good and the first step in kindness was to approach a biker gang asking them to deliver food to the poor in local Kampongs (Villages). Within a short time this grew to hundreds of volunteers from around the country and over 20,000 followers on social media. More importantly it impacted the lives of individuals, one of those individuals was now here in Seoul bearing his soul and Matt’s eyes could not hold back the tears as this acknowledgement was unexpected.

It was at this moment my attention was drawn to a smart phone screen with a national alert advising that a nuclear test had just taken place and we should prepare for possible tremors. Only a few kilometres away, our greatest fear was unfolding, with the media reporting that the US would respond to the next missile with “fire and fury”. North Korea responded by releasing its most powerful nuclear bomb.

I stood and thanked the delegate from the Netherlands and ask her to resume her seat. I made an announcement asking for a temporary suspension of standing orders and advise delegates of what I have just been shown. While I acknowledged the test had just taken place, I said that there was little that we can do about what happens outside the room, however we needed to acknowledge the enormity of what was happening in this room between Matt and Diwan; if we allowed this to be derailed and we become distracted by a nuclear test then surely we fail. To my mind this was never a test of the power of nuclear devastation but rather the power of fear versus the courage to be kind. Everything happens for a reason. Fear is an ever present constant and in Seoul, I am proud to bear witness to a dedicated few who with an unshakable belief that a kinder world can be realised in our life time, stood their ground, undaunted, refusing to be swayed by the most terrifying possibility being unleashed on humanity.

With the motion put and resolved unanimously we moved on to acknowledge the nomination for the Kindness Hero as hands and spirits were raised enthusiastically in support of his nomination. However, our President interjected saying she could not support this nomination. Our hearts sank, dumbfounded, then I remembered “Kindness Hero” nominations are not for WKM members but for local community nominations. It was the first time we had awards and there had been much discussion about criteria and compliance. The energy in the room dipped and rose like a roller coaster in a space of minutes. I invited our president to explain her position. She was right. Matt was un-phased by all of this, no doubt moved by such a heartfelt acknowledgement from a colleague – he didn’t need an award to certify the recognition. For the rest of us however, it did matter; kindness had just overcome fear of a nuclear test and we wanted to celebrate.

I spoke briefly about the burden of compliance and how it can strip the humanity from an organisation and we were no exception. If our key role is to inspire and here we have a man being acknowledged for inspiring so many in his country, surely, we can make an allowance and seek the kinder option. All it would take would be a vote.

Our President, a stickler for rules, acknowledged the dilemma.

What happened next for me was the perfect ending to my five-year term.

Earlier in the General Assembly the President presented International Awards for Achievement for those who dedicated their time and energy to serve on the executive of the World Kindness Movement.

This was a high honour and again another first in the 20 years since the movement was founded. She then did something extraordinary, she chose a kinder option and asked to move a motion that Matt albeit only a new member who had not served on the Executive, receive an honourary Presidential International Achievement Award. This announcement received a cheer to the delight of all but for me it saw a shift in the rigidity of those whose culture is all about protocol and compliance. Real change in real time, as an organisation but more so just as a group of people trying to be the best we can be, were tested and kindness prevailed…

Stay tuned for next week’s post, Part II – Kind Living in the USA

previousCory Bernardi - Coaxing Conservatives out of the Closet