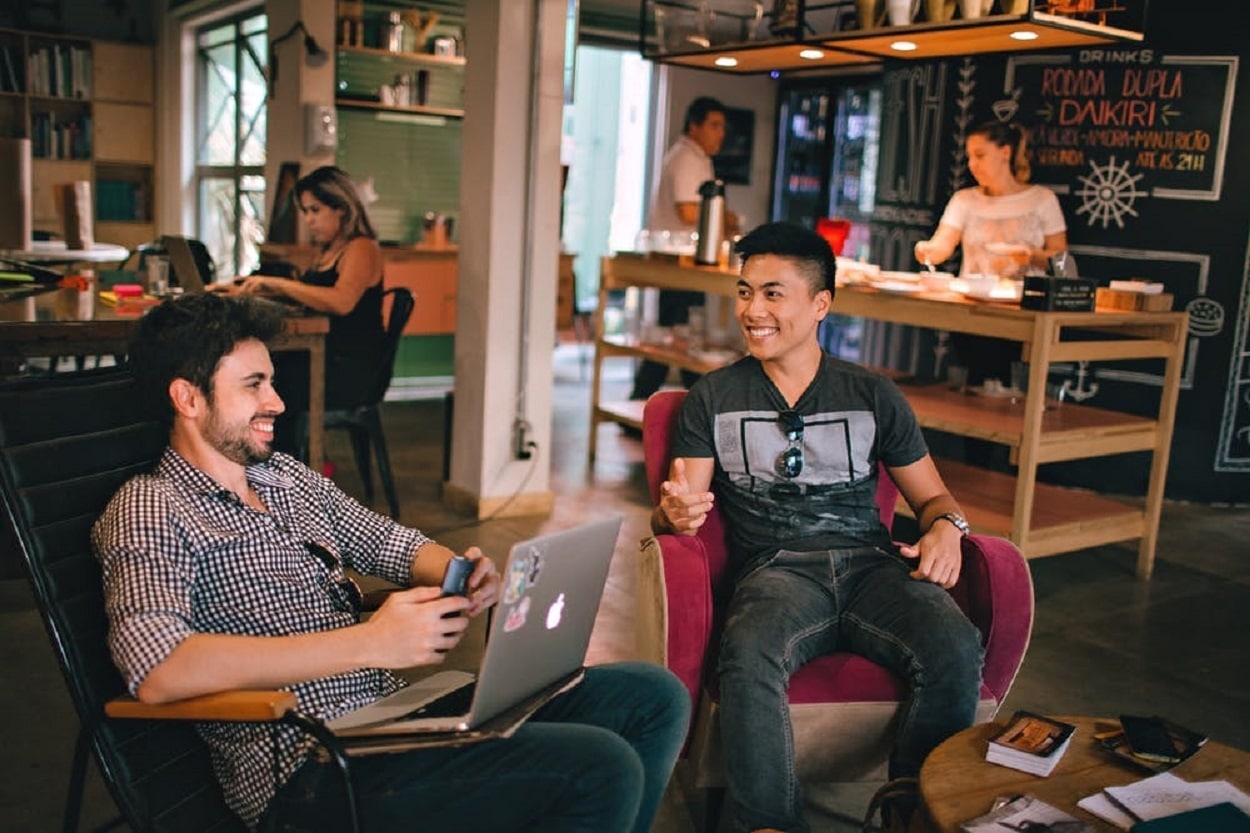 According to the latest consumer study by YouGov and Qlik more than half of Singapore’s consumers still don’t trust technology to make big life decisions.

Singapore consumers don’t trust data and technology when it comes to making meaningful decisions that have a significant, long-term impact on their lives, according to new research from Qlik conducted by YouGov.

The report claims more than half (56 percent) tend to make decisions based on their emotions, experiences and intuition, as opposed to factual data and technology. As the latter becomes more ingrained into our lives, overcoming this trust gap represents a challenge for companies providing data-informed or AI-powered apps and services to consumers.

As consumers navigate restrictions on movements and gatherings due to the spread of the new coronavirus millions are forced to work from home and rely more on digital connectivity. Yet, the YouGov report claims Singapore consumers’ trust in data and technology is limited to making decisions which aid in convenience but have a smaller impact on their lives.

This includes letting technology pick the fastest route to a destination (81 percent), booking a movie ticket based on preferences (67 percent) or generating a travel itinerary for the next vacation based on previous travel experiences (55 percent).

Singapore consumers trust other people more than data and technology when it comes to making bigger decisions that have a significant impact on their lives, such as choosing who they should date (77 percent), advising them on their next career step (65 percent) or motivating them to exercise (54 percent).

According to Qlik Managing Director ASEAN Suganthi Shivkumar, the trust gap differs across generations, influences what users want out of technology. Interestingly, this trust gap continues to widen with Generation Z.

More than half (51 percent) are wary of devices, websites and apps collecting data or personal information about them in return for convenience and productivity. This number is higher compared to Millennials (42 percent) and Generation X (48 percent), but lower than Baby Boomers (56 percent). One in five of Generation Z consumers (20 percent vs. Millennials at 14 percent) also hold the belief that data and technology are not accurate in general.

“Each generation relies on and trusts data and technology more than the previous one. Surprisingly, Generation Z bucks this trend, putting them more in line with older Baby Boomers. This could be a sign of tech fatigue or a more pessimistic view towards technology in general. Generation Z are digital natives, meaning they’ve been raised with computers and on the internet. More experience with digital connectivity could make them less charmed by the novelty and more wary of its potential consequences,” says Shivkumar.

The research identified privacy and security concerns as the main reasons for this trust gap. Twothirds of all respondents (67 percent) are concerned that their data and information might be disclosed to the public, and almost as many (61 percent) fear that they have no control over what data or information is collected from them. Interestingly, almost half (46 percent) are concerned about losing the human connection, as data and technology might cause them to interact less with people around them.

Empowering data and technology to make a real impact

When asked for the reasons for trusting data and technology, almost three-quarters of consumers
(73 percent) state that it helps them save time, while just under two-thirds (63 percent) believe it
keeps them more informed. Almost half believe data and technology helps them to solve problems
(45 percent) and make better decisions (44 percent).

If trust issues can be resolved, the impact of data and technology on consumers’ lives could be
more meaningful. In the next five years, almost half (48 percent) would allow integrated body
sensors to measure their vitals and inform their doctor about any abnormalities.

More than a third (35 percent) would permit an app to limit or prioritise spending based on their savings plan, while just under a third (30 percent) would allow data and technology to secure their next job.

Shivkumar says that the fast-paced integration of data and technology into our lives presents lots of opportunities for apps and services to provide consumers with data-informed insights that make their lives more convenient, exciting and simply better.

“The incorporation of AI will further intensify this. But only when companies start to remove the ‘black box approach to AI’ and show consumers what data is collected and how it is used to make recommendations, will they trust data more when making higher-impact decisions,” says Shivkumar.

(Ed. Qlik claims all figures, unless otherwise stated, are from YouGov Singapore. Total sample size was 1,052 adults. Fieldwork was undertaken between 5th – 6th December 2019. The survey was carried out online. The figures have been weighted and are representative of all Singapore adults (aged 18+) nationally.)