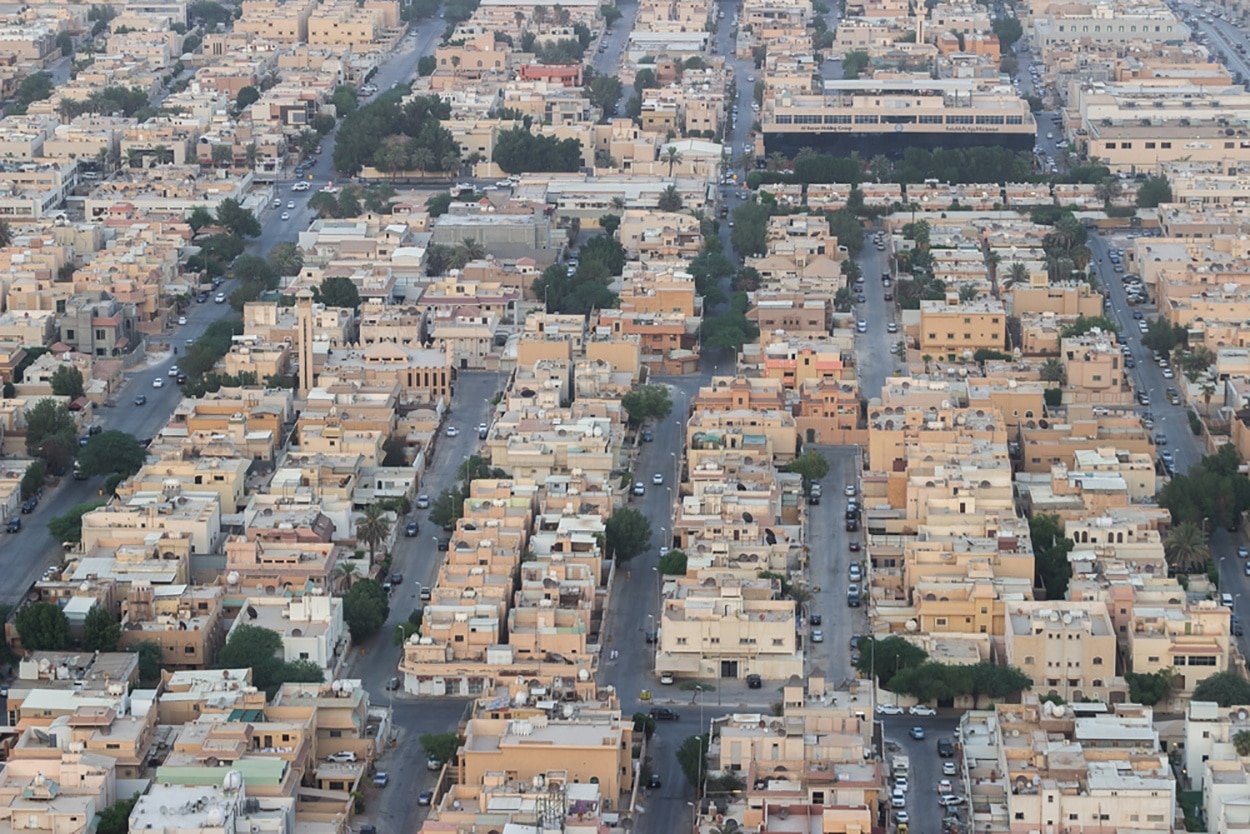 Turkey is reaping benefits from the current infrastructure spending boom in the Middle East, driven in large part by Saudi Arabia. One mega-project is the Bus Rapid Transit (BRT) project bagged by Turkish powerhouse, Yuksel.

Saudi Arabia awarded Yuskel the BRT tender valued at AUD 670 million, which will be one of the largest transport projects in the region given to any foreign private company by the Saudi Government.

This project is part of the third phase of Riyadh Rapid Bus Transit Lines within King Abdulaziz Public Transport System. The project will include 22 km of road rehabilitation works, construction of 21 pairs of bus rapid transit system stations along with 1,353 community bus stops, seven pedestrian bridges with all civil, mechanical and electrical works included.

The construction is planned for completion within 24 months of project commencement.

Speaking on this, Yuksel Chairman and Chief Executive Emin Sazak says that after completion of this project, Saudi Arabia’s city transport infrastructure plan will be declared complete.

“The BRT project will include the much-needed bus terminals, passenger hubs, parking facilities and maintenance depots. The project has been planned in such a way that it will provide buses services at a fraction of the current cost. This project will generate an enormous shift from private cars to public transportation in Riyadh,” says Sazak.

Funded and promoted by Ar Riyadh Development Authority (ADA), the project will act as feeder lines for the metro stations being built in the capital and its suburbs to ease traffic congestion.

This project is more efficient, more sustainable and offers a greener transport future for Riyadh, says Sazak, adding that new lines, along with the new transport information management system included in the overall project, will improve public transport accessibility.

Other than the transport project, Yuksel recently finished three dam projects for the Saudi Government. These include: Baysh Dam in the Baysh Valley, 113km from Jazan City which has a total reservoir capacity of 192 million cubic metres. It was constructed for flood control and farmland irrigation.

The second is Damad Dam near Jazan. It was built to mitigate against flash floods and help with storage of rainwater for drinking and agriculture. The third dam is in the Muwani Valley, which was constructed to provide drinking water to the Khulays town located 100km northeast of Jeddah.

It has also implemented projects for King Abdulaziz University (KAU), King Faisal University (KFU), Madinah-Yanbu Desalination and Power Plant and the Jubail Desalination Plant. One of the largest Government owned companies, Saudi Aramco, recently signed a deal with 18 Turkish companies, including Yuksel, to enable them to bid for projects on a pre-selection panel. Yuksel is also set to complete an AUD 580 million road project in Qatar and part of the Qatar Metro System.

Yuksel is a market leader in the construction of dams, marine structures, transport systems and industrial projects with a major footprint in the Gulf. To-date Yuksel has completed over 39 projects in Saudi Arabia worth up to AUD 3 billion.