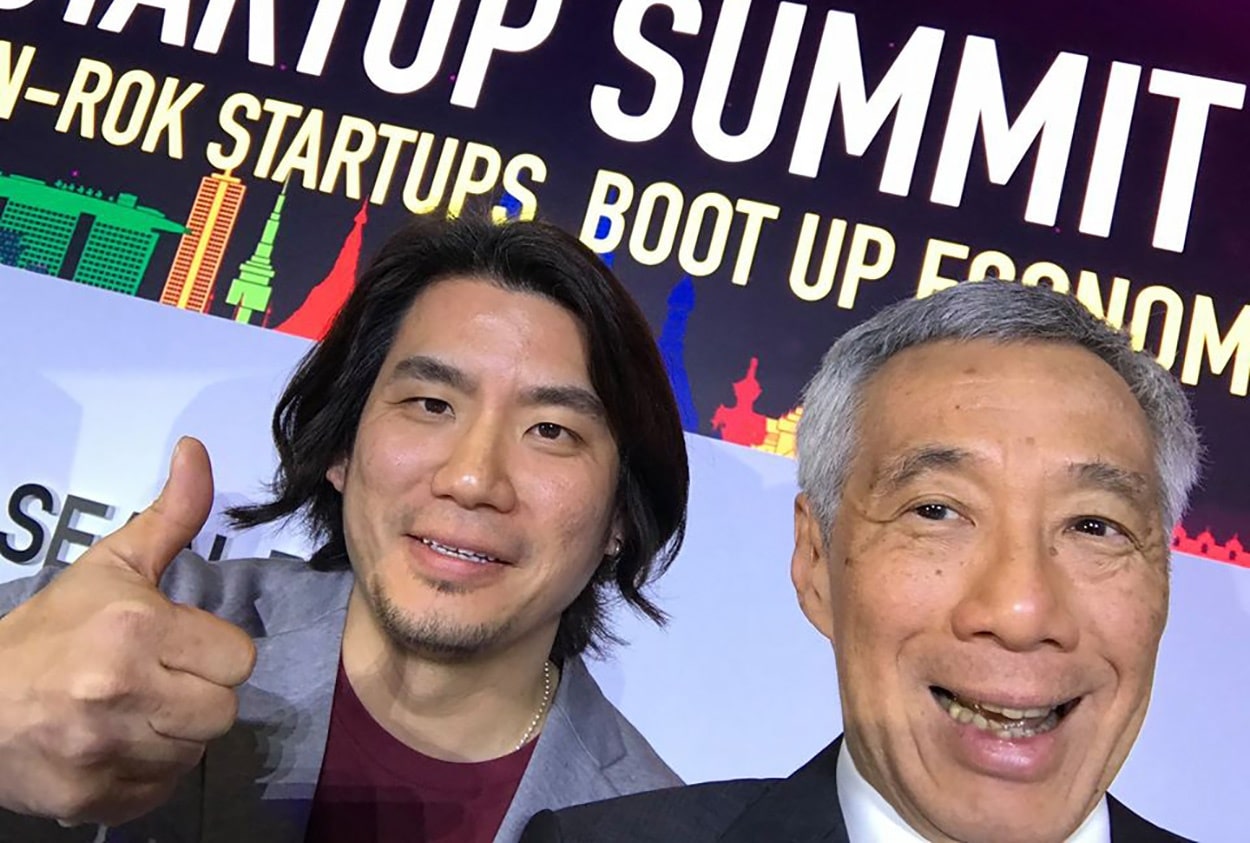 Singapore-based Zeemart, a B2B FoodTech start-up wins the grand prize at the 2019 ASEAN-Republic of Korea Summit in Busan, November 2019.

The two-day summit promotes partnerships among ASEAN countries by strengthening the start-up ecosystem and forging bilateral ties among South Korean and ASEAN leaders.

Zeemart offers a range of technological innovations in Digitalisation, Supply Chain optimization and Fintech to F&B operators and suppliers. It enables suppliers and buyers to place their orders and keep track of them, through digitalised invoices and smart data for business purchases, making transactions much more seamless and transparent.

After two days of pitching, Zeemart emerged as one of the three winners of the event and was awarded the Grand Prize by South Korean SMEs and Startup Minister Park Young-Sun.

“This is a fantastic result for all of us at Zeemart. Having this recognition at such a prestigious event gives us further motivation to press forward with a stronger belief that we are on the right track. It was also great meeting the different startups from around the region. We were able to share challenges in our respective markets and explore ways to collaborate and help each other out,” says Tan.

Zeemart was one of three companies selected to represent Singapore at the 30th anniversary of the international summit. They were invited by the ASEAN-Korean Centre, along with 37 ASEAN startups and 10 South Korean companies to showcase and pitch their businesses at the Startup Expo, an official side event which was held in conjunction with the summit.

“We see so much potential in ASEAN and this summit is just the first step for us to explore deeper working relationships and partnerships with other startups in the region,” says Tan.

Despite being relatively new to the F&B industry, Zeemart has achieved recognition from the Singaporean government, and, according to Tan, has already raised more than SGD 10 million from private investors including Kresna Graha Investama, KPI Soft and the Sheng Siong Family office. Since conception, the team has grown to 70 strong in the region, with a presence in Indonesia, Vietnam and Malaysia.

Tan says Zeemart has ambitious plans for 2020 where it envisions to be the leading F&B go-to-tech platform in the industry and expand its footprint to Thailand, Philippines and India.